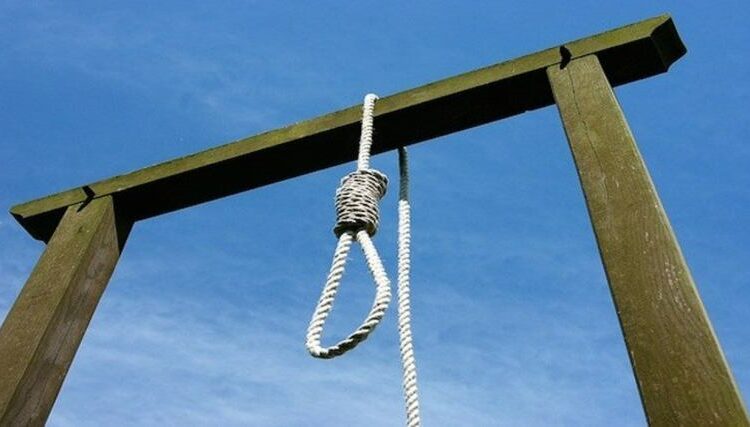 Tragedy struck at the sleepy community of Umudiaka, Nsukka Local Government Area of Enugu State, when a father of three children, identified as Emmanuel Eze committed suicide at an uncompleted building.

The now deceased Eze before taking his own life was said to have been involved in a serious family disagreement to the extent that he nearly strangled his own sister, but for the swift intervention of people within the neighbourhood. 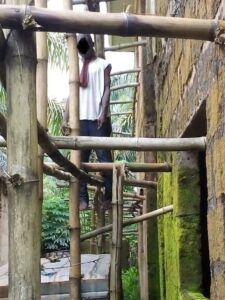 Sources within the area said the late Eze who hailed from Eha-Alumona was almost strangling his sister over a yet-to-be disclosed reason when his wife, identified as Mary raised an alarm while he attacked his younger sister.

“He strangled his younger sister to the point that blood was coming out from her ears and nostrils. He equally kept a pestle by the side,” one of the sources said.

The middle-aged girl was however rescued and has been hospitalized at the Divine Mercy Hospital in Nsukka Metropolis.

Another source said that the deceased may have considered taking his own life for the fear that his younger sister might die from the injuries she sustained when he attacked her.

Residents who identified the deceased said he collects rate for the local government at a livestock market, in Ikpa.

Confirming the unfortunate development, the spokesperson of the Enugu State Police Command, Daniel Ndukwe said the officers of Nsukka Urban Division have moved to the scene and are currently handling the situation.