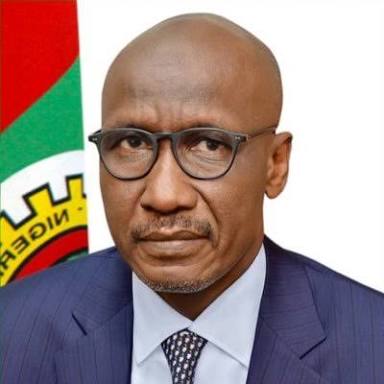 The NNPC boss who spoke in a television programme on Sunday night in Abuja,
also stated that it was currently impractical to float the refineries commercially and beneficially.

Kyari spoke alongside the Minister of State for Petroleum Resources, Timipre Syla, in a virtual dialogue during the programme.

He said private investors would work with the corporation to fix the refineries, adding that the model adopted in the Nigeria Liquefied Natural Gas company could be used for refineries.
“In this model, NNPC is going to be the minority partner in the refineries,” he said.
Kyari said the refineries were currently dormant, but noted that the oil firm was working hard to get them back to life in order to begin domestic refining of crude.

On his part, Sylva said the National Assembly would get and possibly begin work in earnest on the Petroleum Industry Bill in two weeks.

He expressed hopes that the bill, which had dragged for years without being passed, would become law under the current administration.
The minister insisted that the downstream oil sector had been deregulated and that petrol price would be determined by global crude oil prices.