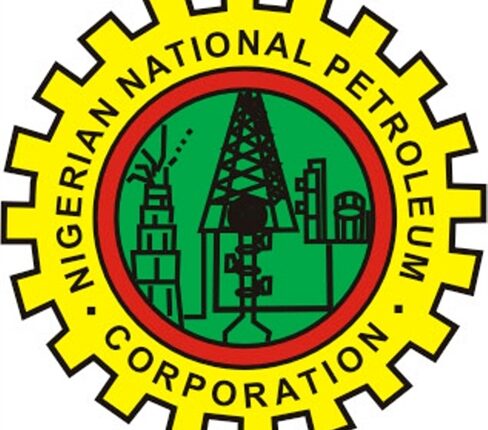 FAILED ATTEMPT BY AN INTERNATIONAL CRIME SYNDICATE TO INTIMIDATE, EXTORT AND DEFRAUD THE NIGERIAN NATIONAL PETROLEUM CORPORATION AND THE FEDERAL GOVERNMENT OF NIGERIA

​We act as Counsel to the Nigerian National Petroleum Corporation.

The Management of the Corporation states emphatically that these publications are replete with falsehoods, offensive, gold-digging and a calculated attempt by the said SAMANO SA DE CV (SAMANO) working in concert with its local and international agents to intimidate, blackmail and extort money from the Federal Government of Nigeria and NNPC. Given the attention which these publications have generated, NNPC deems it necessary to make the following clarifications:

In view of the foregoing, NNPC urges members of the public to disregard the publications sponsored by SAMANO. They are at best diversionary and in furtherance of its scheme to fleece Nigeria. SAMANO’s attempt to shift attention from the on-going criminal charges against its Managing Director and agents will not fly. NNPC has instructed Counsel to take appropriate legal actions against SAMANO and its officers for the injury done to the Corporation and its officials by the falsehoods peddled by SAMANO and its agents.