According by the hackers, the plan had been made and concluded long ago and there is absolutely nothing anyone can do against the grand plan. 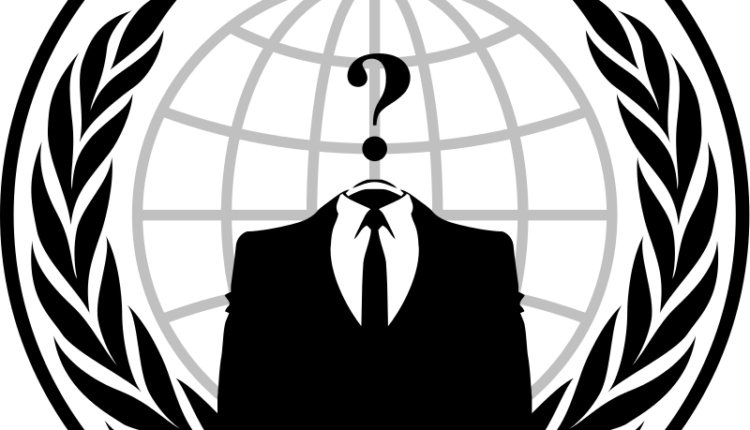 The decentralized international activist movement known in various times for various cyber attacks and hackings against governments, government institutions and agencies, known as Anonymous has warned that there will be no election in Nigeria in 2023 as people are already preparing.

The Anonymous made this known today on their Facebook page. According by the hackers, the plan had been made and concluded long ago and there is absolutely nothing anyone can do against the grand plan.

“Remember we told you, there won’t be 2023 Election in the country Nigeria.
Exposition 9 is the biggest ever exposition. Secrets on secrets would be unveiled.

‘All would happen. There’s absolutely no remedy as all plans was put in place long ago. Anonymous always exposed these but was ignored. Now it’s gotten to the point of No return.

“No presidential Election come 2023. The acting President is set to be replaced by the court verdict.

“You never saw this coming but we told you many months ago.

“EXPOSITION 9! The never seen or heard Exposition. The Biggest Exposition in the history of Nigeria Nation.”

Anonymous originated in 2003 on the imageboard 4chan representing the concept of many online and offline community users simultaneously existing as an anarchic, digitized global brain.