U.S. urges other countries to join investigation into Navalny’s case 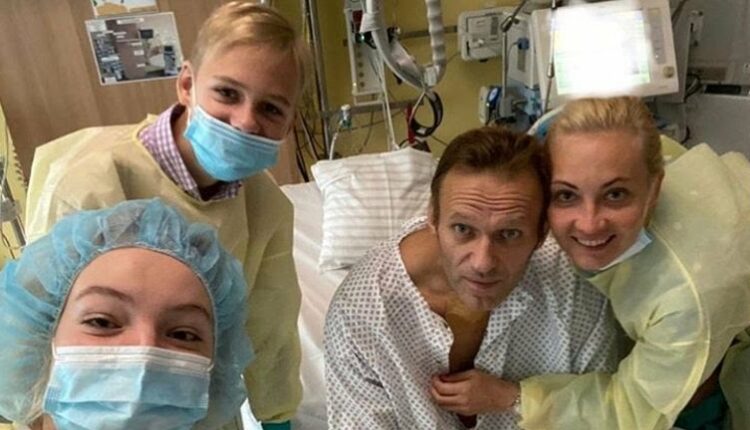 The alleged poisoning of Russian opposition figure Alexey Navalny requires a thorough investigation that involves different countries, U.S. Secretary of State Mike Pompeo has said.
Pompeo said this in an interview with the France Inter Broadcaster in what is an obvious call on other countries to join the investigation.
According to the secretary of state, Washington is very concerned about the situation and the U.S. authorities believe that a comprehensive investigation is required to understand how the poison got into Navalny’s body and how such things could happen in general.

On August, 20, Navalny fell ill during a domestic Russian flight.

He was initially treated in the Siberian city of Omsk, where the plane made an emergency landing.
Two days later, once the doctors established he was fit for cross-border aerial transportation, the man was flown to the Berlin-based Charite hospital for further treatment.
Later, the German government said that doctors had found traces of a nerve agent from the Novichok group in his system.

Moscow responded by pointing to the lack of evidence in Berlin’s claims and noting that Russian doctors had found no toxic substances in Navalny. (Sputnik/NAN)

All rights reserved. This post: 'U.S. urges other countries to join investigation into Navalny’s case' and other digital content on this website, may not be reproduced, published, broadcast, rewritten or redistributed in whole or in part without prior express written permission from Anambra City News.