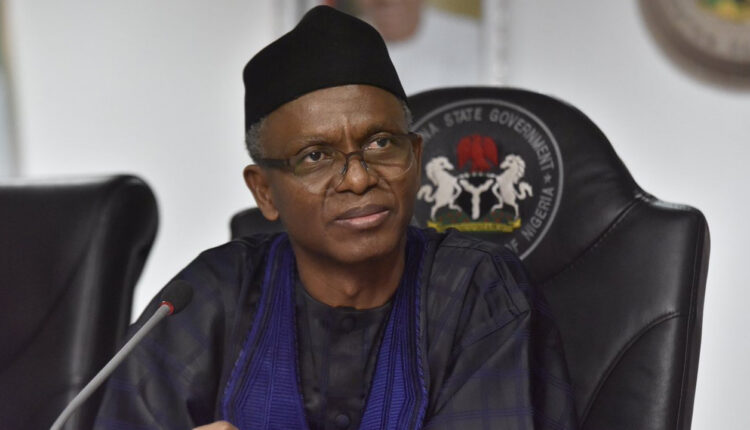 Tragedy struck at the Chikun Local Government Area of Kaduna State, Sunday night as yet-to-be identified gunmen shot and killed Kaduna-based lawyer and staff of the State Ministry of Justice, Haro Gandu at his residence.

The gunmen who invaded the now deceased residence at Tollgate, along the Kaduna-Abuja expressway in the dead of the night reportedly abducted his wife and son.

The brother of the deceased and a former Commissioner for Economic Planning who confirmed the incident on Monday said the gunmen broke into the house by forcefully pulling down one of the windows.

The Police in Kaduna are yet to confirm the incident as the Public Relations Officer, ASP Mohammed Jalige promised to get across to Daily Tracker, when contacted.

But, the deceased brother said the bandit first shot his brother in the shoulder and that as he attempted to escape, he was shot in the back.

“They came to the house on Sunday night, pulled down the window and gained access. They first shot him in the shoulder, he wanted to escape, they followed him and shot him in the back and he died. They abducted his wife and son.

“It is the same narrative of criminality everywhere. Bandits invading communities and breaking into homes, killing, and abducting people,” he narrated amidst torrents of tears,

All rights reserved. This post: 'Kaduna lawyer killed, wife, son kidnapped as gunmen ransack Chikun Council' and other digital content on this website, may not be reproduced, published, broadcast, rewritten or redistributed in whole or in part without prior express written permission from Anambra City News.