Kaduna Shuts Down Telecom Services In Some LGAs

Some parts of the state would not be affected, saying only the local governments facing unrest birthed by incessant attacks by the bloodthirsty bandits would be affected. 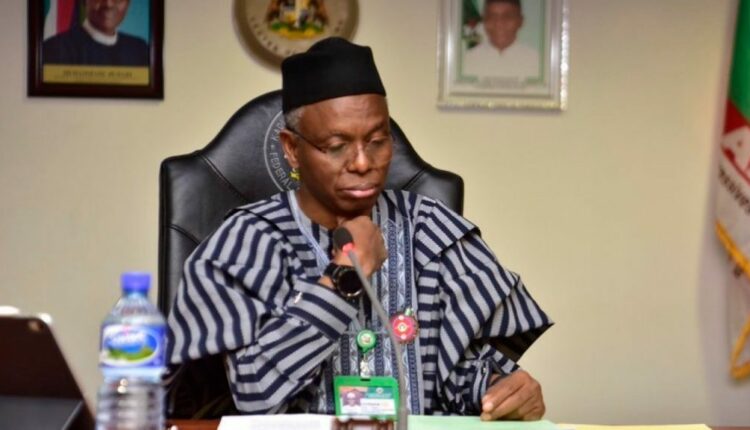 The Kaduna State Governor, Nasir El-Rufai, has asked residents to prepare for a shutdown of telecommunication services as security operatives prepare to launch offensives against bandits terrorizing parts of the state.

The governor made the announcement on Tuesday in a chat with some radio stations.

According to him, some parts of the state would not be affected, saying only the local governments facing unrest birthed by incessant attacks by the bloodthirsty bandits would be affected.

The move would cripple communications in the affected areas as phone calls and internet browsing will be stopped.

“But I want the people of Kaduna State to know that if they give us the go-ahead tomorrow [Wednesday], we will shut down tomorrow.”

DAILY POST recalls that some states including Zamfara had recently recorded successes in the fight against insurgents after shutting down the services.

Residents of the state had resorted to old means of communication including letter-writing and town crying due to unavailability of the telecommunication services.