Schroepfer has been with Facebook since arriving as a vice president of engineering in August 2008, and he had held the position of CTO since March 2013 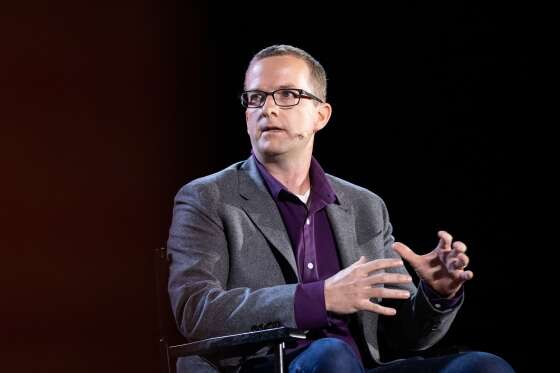 Facebook Chief Technology Officer Mike Schroepfer on Wednesday announced he will be stepping down from his role.

Schroepfer will transition to a part time role with the company, and in 2022, he will be replaced by Andrew “Boz” Bosworth, who is currently the head of Facebook’s hardware division.

“This is a difficult decision because of how much I love Facebook and how excited I am about the future we are building together,” Schroepfer wrote on his Facebook profile. “This change in role will allow me to dedicate more time to my family and my personal philanthropic efforts while staying deeply connected to the company working on key initiatives including recruiting and developing technical talent and continuing to foster our AI investments in critical technologies like PyTorch.”

The change in leadership comes after a series of reports last week by the Wall Street Journal that shed light on how Facebook either ignores or fails to properly address numerous problems affecting users across its services. That includes the impact that Instagram has on the mental health of teenage girls as well as how Facebook is exploited by drug cartels in Mexico to recruit hitmen, among several other issues.

The elevation of Bosworth to CTO is also an indication of the growing priority of hardware among Facebook’s future plans. Earlier this year the company indicated that the metaverse, which is a space in virtual reality where people can meet, will be a major priority for its Oculus division, and just this month, the company announced new smart glasses in partnership with Ray-Ban and a new generation of Portal video-calling devices.

Schroepfer has been with Facebook since arriving as a vice president of engineering in August 2008, and he had held the position of CTO since March 2013, according to his LinkedIn profile.

His part-time role with Facebook will be that of senior fellow, Schroepfer wrote in his post. In that role, Schroepfer will focus on helping Facebook recruit and develop technical talent and continue to grow the company’s projects in artificial intelligence, Zuckerberg wrote in a post.

See also  Adeboye: I Will Receive COVID-19 Vaccine For The Sake Of The Gospel