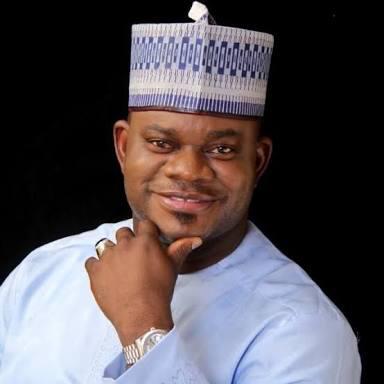 ‎A correspondent of The Sun Newspaper in Kogi Sate Emmanuel Adeyemi, was on Monday shot by unknown persons in Lokoja, the state capital.

Adeyemi was on his way to the Secretariat of the Nigeria Union of Journalists when he was shot.‎

The drive-by shooters also shot another passerby, whose identity could not be immediately ascertained.

The passerby was said to have just arrived from Benue and caught up in the middle of the mayhem.

The gunshots in Lokoja, the Kogi state capital followed the resumption of looting in another warehouse in Zone 8 area.

A similar incident was recorded on Sunday night when the ADP warehouse was invaded and bags of fertilizer carted away.

Heavy gunshots rent the air in Lokoja on Monday while all shops along Murtala Mohammed way were closed.‎

The Police Public Relations Officer, William Aya, said the gunshots were from hoodlums who were scaring people away to enable them to loot.

He said the shootings were not from the police, adding that the hoodlums are being trailed and would be brought to book shortly.

Adeyemi and other victims of the attacks have been taken to the State Specialist Hospital, Lokoja for treatment.

Reacting to the incident, Kogi State Commissioner for Information, Kingsley Fanwo, said ‘sponsored mercenaries’ were sneaked into Lokoha to cause mayhem.

“And it is sad that they shot a journalist who was performing his legitimate duties. Government will ensure that all the people involved in the violence are brought to book,” he said.

All rights reserved. This post: 'Journalist shot as armed thugs, protesters take over Lokoja' and other digital content on this website, may not be reproduced, published, broadcast, rewritten or redistributed in whole or in part without prior express written permission from Anambra City News.