According to the DDPP, the witness sent a text message informing her that he was drenched by rain and unable to get transportation to the court. 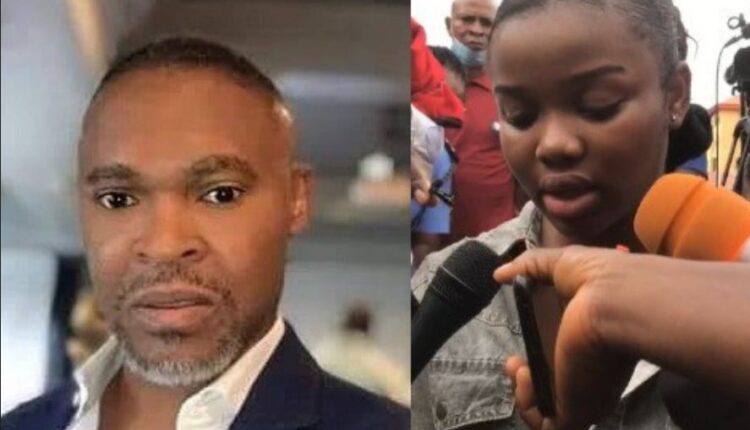 The trial of UNILAG student, Chidinma Ojukwu who is the prime suspect in the murder of Super TV CEO, Usifo Ataga was stalled at the Lagos High Court sitting at TBS, on Tuesday due to the absence of a prosecution witness.

Ojukwu is standing trial alongside her sister, Chioma Egbuchu, and Adedapo Quadri.

Lagos State deputy director of public prosecutions (DDPP), A. O. Oluwafemi, told the court that the case was for continuation of trial.

She, however, said that the ninth prosecution witness, DSP Olusegun Bamidele, who had not finished his evidence, was absent in court.

According to the DDPP, the witness sent a text message informing her that he was drenched by rain and unable to get transportation to the court.

She apologised for the witness’s absence.

Counsel to the defendants, Onwuka Egwu, Babatunde Busari and M. A. Abia-Bassey, said that the prosecution counsel had earlier informed them of the development.

They did not object to adjournment of the case.

At the last proceedings on October 18, a recorded video footage of a confessional statement of Ojukwu was played in court.

In the video, Ojukwu, the first defendant in the case, denied killing Ataga.

Tinubu And His Household Are Parasites, Cornered Commonwealth of Lagos State Which They Now Run Like Family Business – Obi/Datti Replies Keyamo