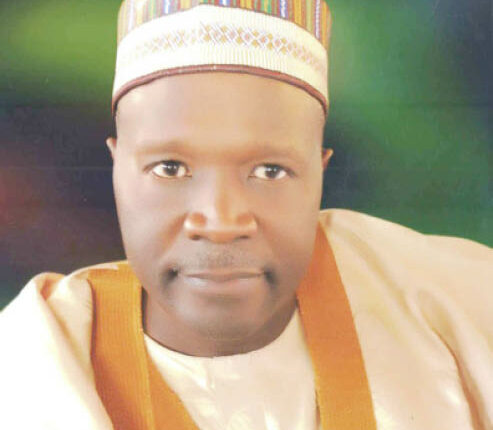 The Gombe State Independent Electoral Commission has fixed December 19, 2020 for the conduct of local government election in the state.

Chairman of the commission, Sa’idu Awak released the date at a meeting with stakeholders on Thursday.

He said the commission was working towards ensuring the conduct of a peaceful and transparent the election in line with the protocol recommended by the Presidential Task Force on COVID-19.

He said a 90-day notice has been issued to all interested political parties who wish to participate in the elections.

“All political parties should conduct their primary elections within the timeframe.

“I also call on the leadership of the all political parties that intend to contest this election to impress on their members and supporters to ensure that the state witness peace during their campaigns, primaries, election proper and thereafter.”

On his part, the Speaker, Gombe State House of Assembly, Ibrahim Abubakar, called for the peaceful conduct of the election.

Abubakar said, “As representatives of the people, whatever it will take to have a free, fair and credible election in December, we will do.”

Also speaking, the State Chairman of the Inter-Party Advisory Council, Abdulhamid Sadiq, urged political parties to participate fully in the election, stressing that they should bear in mind that politics is not a do-or-die affair.

He also appealed to security agencies to put measures in place towards a successful election.