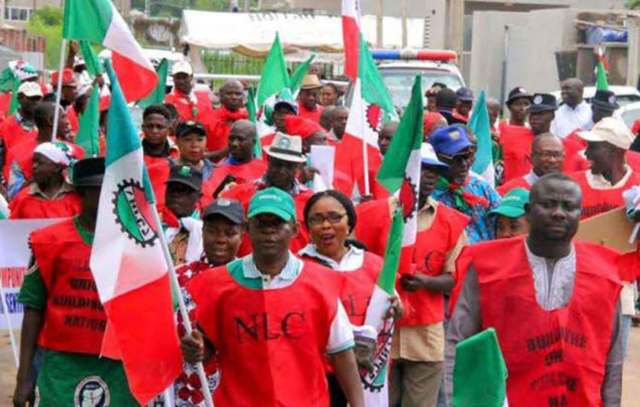 Determined to avert an industrial strike, the Federal Government has summoned the leadership of the Nigeria Labour Congress (NLC) and the Trade Union Congress (TUC) to a crucial meeting on Thursday at the Presidential Villa.

The meeting, which keen observers said would possibly last till early Friday morning is expected to commence 3 pm on Thursday.
The Minister of Labour and Employment, Dr Chris Ngige, will be leading other ministers and government representatives to the meeting while the labour side would be led by the NLC President, Comrade Ayuba Wabba and the President of TUC, Comrade Quadri Olaleye.

One-paragraph invitation to the meeting read: “The Minister of Labour and Employment, Dr Chris Ngige will be hosting a meeting with the Organised Labour. The meeting is scheduled to hold on Thursday, 24 September 2020 at Banquet Hall, Presidential Villa by 3 pm.”

The President of TUC, Comrade Olaleye confirmed that the Organised Labour had also received the invitation for the meeting, and would be attending along with many of their members.
“Yes,we are going to attend. I have also compared notes with my colleague, Comrade Wabba. We are going to attend the meeting and we are going with a lot of our members.
We are going to maintain our position on the reversal of fuel price and the electricity tariff price. We will also come up with some other conditions on the issue which is going to be like a solution to the economy because we should not only be talking about reversal, we should be talking of future prevention.”