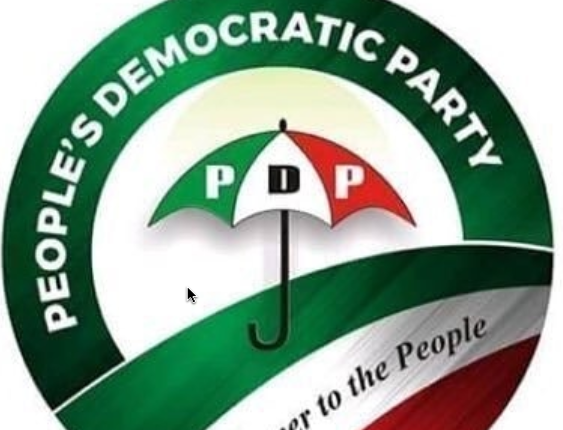 Court of Appeal sitting in Port Harcourt has reserved its decision on a suit by the former Chairman of the People’s Democratic Party, PDP, Prince Uche Secondus, seeking the suspension of the party’s convention slated for Saturday.

The court fixed Thursday, 28th of October, to hear and rule on the motion for Interim order of injunction brought by Secondus against the PDP and others.

Secondus through his Counsel, Tayo Oyetibo SAN, is asking the court to suspend the October, 30th and 31st National Convention of the party and grant him the right to preside over the convention.

When the matter was mentioned in court, six other members of PDP drew the attention of the court on their application for joinder which was not opposed by counsel to Secondus and was subsequently granted by the three man panel of the appeal court.

However, the defendants’ Counsel including those who joined in the suit opposed to the motion for Interim injunction by Secondus’ counsel seeking to stop the PDP forthcoming National Convention, asked for time to respond to the process.

The three-man appeal panel led by Justice Haruna Simon Tsammani after listening to the argument from the parties, ordered counsel to the plaintiff to serve the process on the defendant’s Counsel within 24 hours.

Tsammani also urged respondents’ counsels to respond within 24 hours and adjourned till 28th of October, for hearing and possible ruling on the motion.

Akeredolu: No Apologies For Ban On Open Grazing (video)