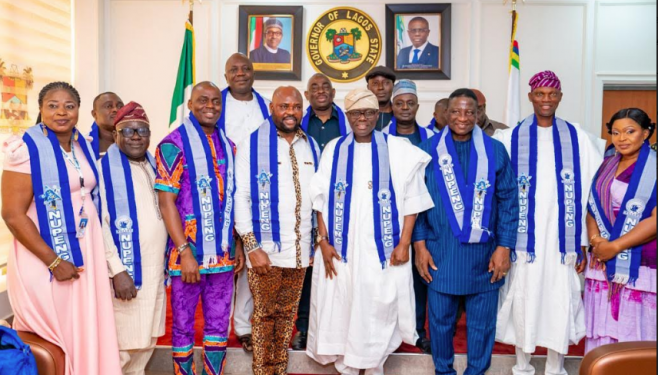 ‎Lagos State government and the leadership of the Nigeria Union of Petroleum and Natural Gas Workers, NUPENG, are holding talks in ‎a bid to resolve issues surrounding the ongoing industrial action embarked on by petroleum tanker drivers in the state.

The meeting is taking place at the government house in Alausa. ‎

‎It was gathered that the meeting is aimed at averting possible fuel scarcity and crisis that could result from the strike.

NUPENG had on August 7, directed petroleum tanker drivers in Lagos to stop distribution in the state from Monday, August 10, over some unresolved issues, including take-over of access roads to tank farms and fuel depots by container-laden trucks.‎

Confirming the meeting with the union, Special Adviser to the Governor on Transportation, Mr. Oluwatoyin Fayinka, said, “We are in discussion with the representatives of the petroleum union.

“We have been on it since last week,‎

we will further the discussion again to resolve the differences and avert possible fuel scarcity in the state.”