Silverbird group to establish cinema outlets in Ebonyi by December 2020 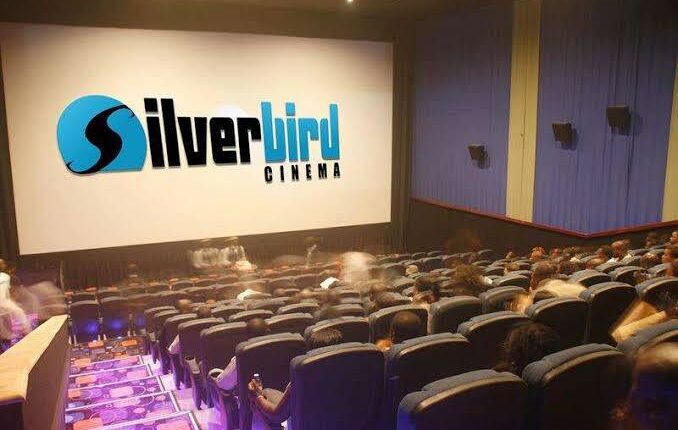 The Silverbird entertainment group says it plans to establish its cinema outlets in Ebonyi by December 2020 to meet the demands of the anticipated Christmas ‘crowd’.

Sen. Ben Murray-Bruce, President of the Silverbird group made the pronouncement on Tuesday during a business forum organised by the Ebonyi government for chief executives of business conglomerates across the country among other economic and social stakeholders.

Murray-Bruce commended Umahi for his massive infrastructural strides and acknowledged that such strides and the favorable business climate attracted the group to invest in the state.

“The group finds in Ebonyi, everything it needs to operate as the people are peaceful, loving and generally great people.

“We plan to be in Ebonyi, bring cinemas to the shopping mall which is the biggest mall I have seen in West Africa.

“I do not know how the governor did it as we were thrilled to see the beautiful street lights in Abakaliki, runways, general aesthetics and saw at least, 1000 people working at the mall, day and night,” he said.

He said the group will install cinema screens of 100×75, 100×35 seaters at the mall and establish its interest in television and radio.

“We intend to bring ‘box to boxes’ around to world to Abakaliki as we are the pioneer of modern cinema services in Nigeria with reach across Liberia, Ghana among others.

“Ebonyi is a state of about 3million people with 70 per cent of the population being of youthful age which effectively drives the economy of any given society.

Gov David Umahi of Ebonyi in his remarks, expressed delight over Silverbird planned investment in the state and its rating that the Ebonyi international shopping mall is the best in West Africa.

“Once this rating comes from silverbird, it is true considering its wide reach across Ghana, California in the United States of America among others,” he said.

Umahi commended businessmen of Igbo extraction in Lagas especially those from the Computer Village for accepting to invest in the state, stating that they demonstrated the real Igbo spirit.

“We have offered to provide necessary assistance to them (computer village businessmen) and decided to reduce the rates at the shopping mall because of their interest.

“We have also reserved the biggest edifice at the state’s Centenary city Abakaliki for the Silicon University which complies with vision of the computer village businessmen,” he said.

Umahi urged investors to disregard reports on the social media and invest in the state as they will enjoy the best of security, peace and overall condusive business environment.

HRH Nnaemeka Achebe, the Obi of Onitsha, urged Ebonyi citizens to continue supporting the governor in consolidating on his strides which has actually uplifted their wellbeing and enhanced the state’s rating.

Chief Nnia Nwodo, President of Ohaneze Ndigbo Socio- Cultural Organisation, urged Igbos residing outside the region to invest in states in the zone and also propagate the indigenous language any where they are.

All rights reserved. This post: 'Silverbird group to establish cinema outlets in Ebonyi by December 2020' and other digital content on this website, may not be reproduced, published, broadcast, rewritten or redistributed in whole or in part without prior express written permission from Anambra City News.

Square buys majority stake in Tidal, adds Jay-Z to board