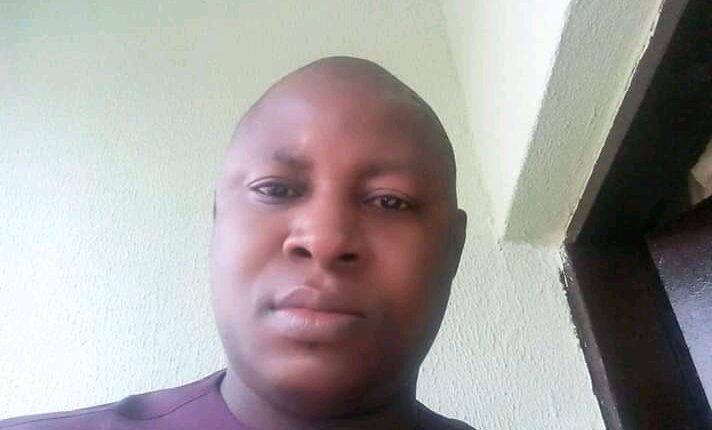 During his Swearing-in via Virtual Meeting of the state Executive Council members, the governor lamented that potholes had resurfaced in the capital City and therefore charged the new appointee to ensure aggressive maintenance of all roads in the state.

The governor who noted that his Senior Special Assistant on Road Maintenance, Chief Ali Odefa was on medical leave, directed that he doesn’t want to see any potholes again on the roads.

“The appointment of Engr. Frank Ngwu is purely on merit. He joined my government as a Technical Assistant and he displayed enough zeal and commitment to his duties. He is one of the appointees that joined our government from the opposition APC in the state because we believe that after election, we should face governance and leave party politics.

“I am proud of him because he is a man of integrity. At the shopping mall where he was working, there’s no time of the day you won’t see him on duty. So the reward of hardwork is more work. It’s a challenge to others. So, I want him to continue with his good track record because he will be tempted with the risk of funds at his disposal now and I want him to always remember how he started. I want to congratulate him and wish him well in his new office, Umahi said.

The governor however threatened to sack the three Special Assistants on Internal Security if the state records any act of crimes again.