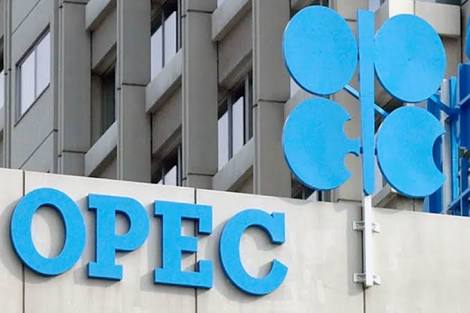 Nigeria earned a total of $206.06bn from crude oil exports in the last five years, according to the Organisation of Petroleum Exporting Countries.

The report disclosed that OPEC’s 13 members suffered an 18.4 per cent contraction in their oil export revenue in 2019 on slumping prices.

The value of OPEC petroleum export revenue fell to $564.9bn in 2019 from $692.3bn in 2018 as weak demand growth and continued competition from non-OPEC producers impacted the group.

OPEC was already facing revenue shortfalls even before the coronavirus pandemic wiped out nearly a fifth of global oil demand in the second quarter of 2020.

OPEC has intensified efforts to boost the market through production cuts, as the oil-dependent governments try to defend prices over market share.

The report added that the organisation cut its production by 1.86 million bpd, or six per cent, last year, while non-OPEC output grew by 1.3 million bpd, or 2.9 per cent.