As panel prepares to invite some students to testify, Mr Mamman got jittery and started calling his former girlfriends not to spill the beans when invited by the panel. 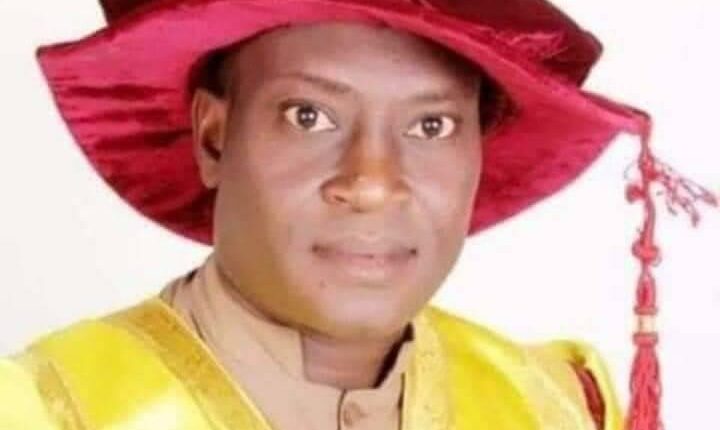 The Vice-Chancellor of the Umaru Musa Yar’Adua University, Katsina State, Professor Sanusi Mamman, has threatened to withdraw his girlfriend from the university if she discloses that she had ever known him.

The randy VC, who is a professor of Special Education, is currently enmeshed in many scandals, from alleged mismanagement of the university’s resources to having illicit affairs with his students.

It was alleged that the VC is fond of giving his student-turned girlfriends preferential treatments academically and otherwise. 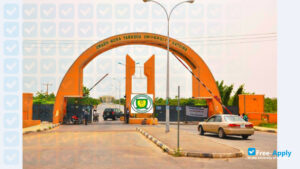 It was also alleged that whenever the VC wants to visit his girlfriend at the female hostel, he would order a light-out at the entire female dormitory.

Following public outcry, including his former students, DAILY NIGERIAN gathered that the university governing council set up a panel to investigate some of these allegations against the VC.

But as the panel prepares to invite some students to testify, Mr Mamman got jittery and started calling his former girlfriends not to spill the beans when invited by the panel.

Aisha Tahir, one of the girlfriends who spoke with DAILY NIGERIAN on a telephone, said the VC threatened that if she dared discloses that she had known him, then she might not graduate from the university.

“Just insist that your father paid for your hostel fees. If you dare make any mistake, you will lose your degree.

“Tell them (the panel) that your nickname had been First Lady all along, and you did not know me at all..,” the VC said in the Whatsapp message sent to Miss Tahir, a 400 Level student of Geography (Education).

Miss Tahir, who was nicknamed First Lady by the students, said she was unfazed by the VC’s threats, vowing to reveal the actual situation to the panel.

According to her, the VC had proposed to her, met her parents in Malumfashi to seek her hands in marriage and paid the sum of N110,000 as introductory dowry.

“He was the first to contact me on Facebook and asked for my number. Initially, I thought he was just a random Facebooker trying to flirt, but he told me he was my teacher and he sent me his picture.

“That was how we started talking. But as time goes on, he started blaming me for making the relationship public.

“I tried to convince him that I was not the culprit and that an issue of marriage cannot be done in secrecy. I told him that even if I did not reveal it, my relations he met in Malumfashi will do so.

“That issue led to the break up of our relationship. He blocked all my numbers, we cut off communication until recently when this issue came up.

“He first called my father to persuade me to lie to the panel that I have not known him. To my surprise, he threatened that I would not graduate from the university if I reveal the truth to the panel,” she said.

Efforts to get the VC’s response proved abortive as calls through his mobile number did not get through.

He also did not respond to a text message seeking his response to the allegations.