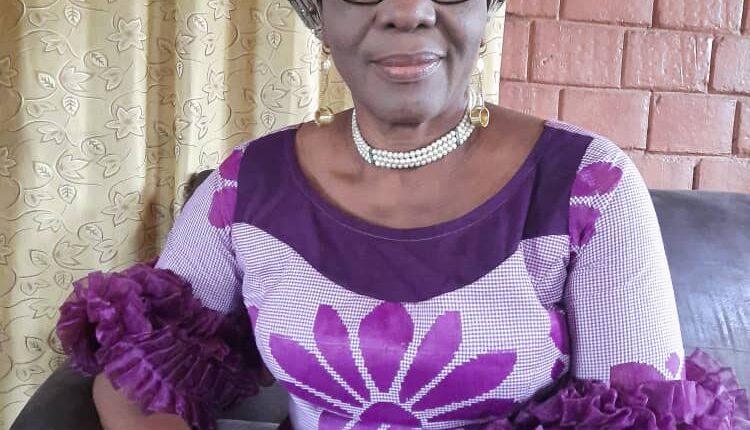 The first female chairman has emerged at the Enugu State chapter of the Nigerian Society of Engineers (NSE).

Mrs. Uchenwa Ujam was elected at the just concluded 2020 Annual General Meeting/ Election of the organisation to lead the male-dominated profession.

The election which held on Thursday night at the Science Technical and Vocational Schools Management Board Hall, threw the women engineers into jubilation after Mrs. Ujam was declared the winner in the society where men seemed to dominate.

Ujam recorded a landslide victory with 61 votes to defeat her co-contestant, Mr Chibuzo Aka who scored 29 votes.

In her acceptance speech as the Chairman-elect, Ujam thanked her colleagues for finding her worthy to lead the society, saying that she would not disappoint them.

She said that NSE Enugu Branch has already achieved a landmark by electing her, being the first female chairman over 60 years of the branch’s existence.

Speaking on the issue of building collapse in various parts of the state, Ujam said though many factors causes building collapse, she however, vowed that there would be no room for quacks in engineering in the state under her leadership.

“There are many causes of building collapse in our society. The major one is the activity of the quacks, those who answer “engineers” when they are not but are undertaking construction of buildings which is meant to be job of engineers.

“The Engineering Regulation and Monitoring (ERM), a regulatory body within the NSE which sees to disciplining and sanctioning of such impostors will be better armed to perform their duty under my tenure.

“I will equally build a synergy between the NSE and other bodies in the building and construction industry,” he promised.

Mrs Ujam said that her tenure shall have the mentoring of young engineers, especially the female ones as a cardinal objective with a view to making them self reliant considering the scarcity of jobs in Nigeria.

All rights reserved. This post: 'NSE elects first female chairman  in Enugu' and other digital content on this website, may not be reproduced, published, broadcast, rewritten or redistributed in whole or in part without prior express written permission from Anambra City News.