Man arrested in Niger State for having sex with underage boys 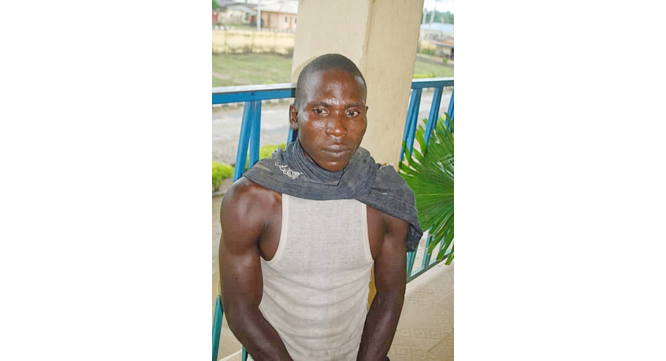 The police acting on a tip-off apprehended the suspect while trying to escape.

Findings have it that, sometime on October, 26 one man (name withheld) of the same address reported to the police that the suspect (Isah) lured the son of his cousin Bilal Isah, age eight, into his room and had sexual intercourse with him through the anus.

The suspect told our Correspondent that he had been involved in the act for the past three years and has not been apprehended or arrested by any security agent.

All rights reserved. This post: 'Man arrested in Niger State for having sex with underage boys' and other digital content on this website, may not be reproduced, published, broadcast, rewritten or redistributed in whole or in part without prior express written permission from Anambra City News.