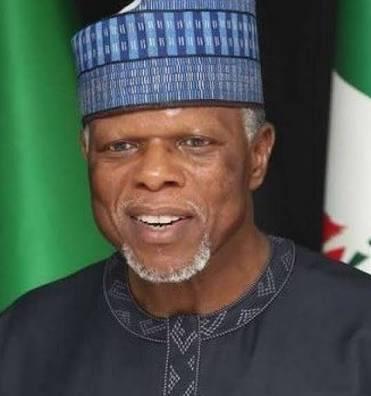 The Public Relations Officer of the service, Mr Joseph Attah, made this known in a statement in Abuja on Thursday.

He stated that the appointed Assistant Comptroller-Generals were ACG Saidu Galadima in charge of ICT/Modernization, SM Modibbo for Zone ‘B’ HQ ACG Uba Mohammed for E,I&I.

He added that other ACGs appointed were Hamza Gummi to head T&T, ACG Usman Dakingari in charge of Doctrine and Development.

The spokesman disclosed that the Customs boss also effected redeployment of five senior officers in the service.

He explained that DCG David Chikan was moved from TRADOC to FATS and Comptroller Mohammed Auwal was redeployed from PHI to PHII as well as Comptroller Yusuf Garba also moved from Kebbi to PHI.

According to him, Comptroller Hafiz Kalla is deployed to Kebbi from FATS (TS) and Comptroller Bello Jibo from Bauchi/Gombe to Seme Border Command.

Attah quoted CGC as describing the appointments and redeployments as parts of the strategic steps taken to consolidate and build on the gains of the ongoing reforms in the Service.

All rights reserved. This post: 'Customs boss appoints 2 DCGs, 5 ACGs, moves 5 senior officers' and other digital content on this website, may not be reproduced, published, broadcast, rewritten or redistributed in whole or in part without prior express written permission from Anambra City News.