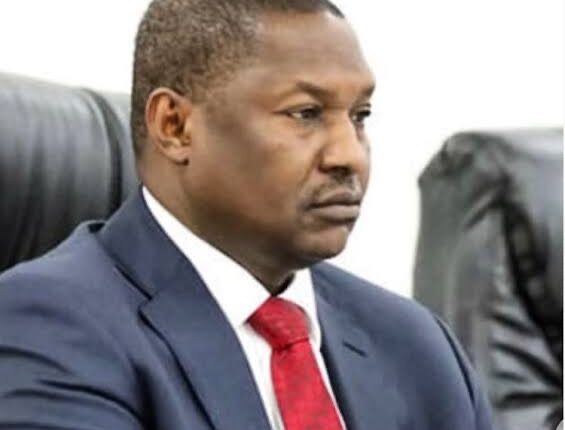 The Federal Government has said it would recover £200 million stashed in the United States, as it embarked on a massive recovery of assets belonging to the country.

This is according to the Attorney-General of the Federation, Abubakar Malami who was speaking on the sidelines of the United Nations General Assembly in New York.

Speaking on the fight against corruption and illicit financial flow in the country, he said,  “We are looking at the possibility of recovering further 200m pounds among others but then, that does not mean they are not other associated assets being pursued, in terms of other countries of the world inclusive of Ireland.

“We are pursuing a lot of assets across the globe and then we intend to coordinate further meetings relating to recovery in the United Kingdom which is associated with certain personalities”.

The AGF said he would not like to further disclose the strategy the federal government will use in making the recovery, but noted that the “government is trying to gather international momentum associated with the processes and procedures, in terms of making things easier for countries to recover assets with ease”.

He added that the government is fully committed to its anti-corruption campaign and by extension spreading its dragnet to those who are in the custody of laundered or stolen funds.