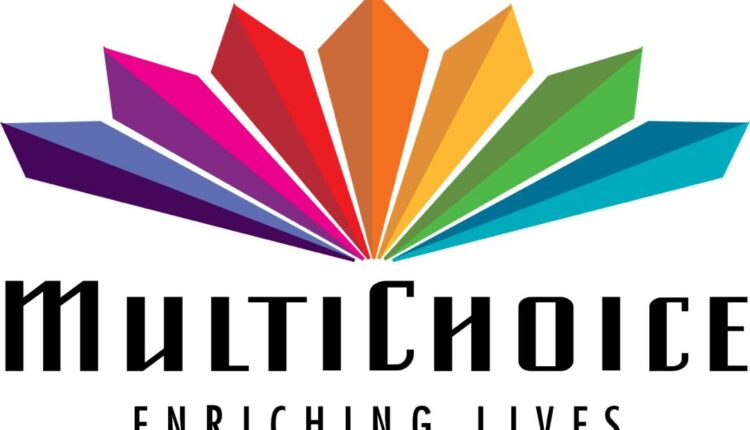 “The companies are involved in the under-remittance of taxes which necessitated a critical review of the tax-compliance level of the company.

“According to the statement the group’s performance does not reflect in its tax obligations and compliance level in Nigeria.
“The level of non-compliance by Multi-Choice Africa (MCA), the parent Company of Multi-Choice Nigeria (MCN) is very alarming. The parent company, which provides services to MCN has never paid Value Added Tax (VAT) since its inception.”
The statement noted that based on the information currently at the disposal of the FIRS, the MultiChoice group and Messrs MultiChoice Nigeria Limited have a tax liability for relevant years of ₦1,822,923,909,313.94 and $342,531,206.
It added that, “Under FIRS powers in Section 49 of the Companies Income Tax Act Cap C21 LFN 2004 as amended, Section 41 of the Value Added Tax Act Cap V1 LFN 2004 as amended and Section 31 of the FIRS (Establishment) Act No. 13 of 2007, all bankers to MCA & MCN in Nigeria were therefore appointed as Collecting Agents for the full recovery of the aforesaid tax debt.”
Therefore all the affected banks were required to sweep balances in each of the above-mentioned entities’ accounts and pay the same in full or part settlement of the companies’ respective tax debts until FULL recovery.
The FIRS further directed the banks to carry out the sweep balances before the execution of any transaction involving the companies or any of their subsidiaries, adding that the Service should be informed of any transactions before execution on the account, especially transfers of funds to any of their subsidiaries.

While expressing the Service’s displeasure at tax evasions committed by foreign-based companies operating within the country, Nami emphasized the need to put a stop to all tax frauds in the country.
He added that all companies must be held accountable and made to pay their fair share of relevant taxes including back duty taxes owed, especially VAT for which they are ordinarily agents of collection.