The World Bank had in August listed Nigeria among 10 countries with high debt risk exposure. 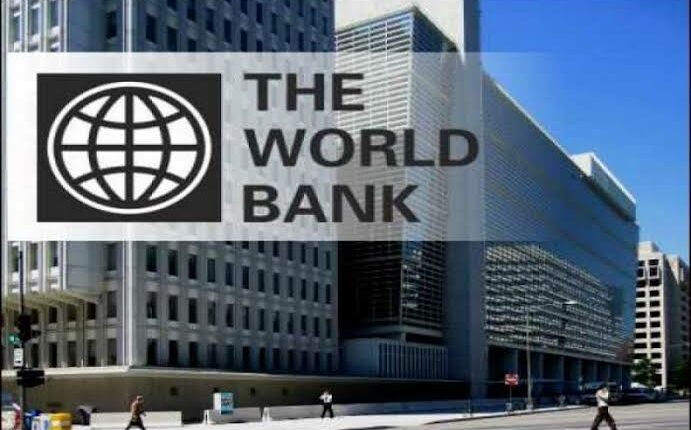 Aso Vakporaye, the Federal CARES Technical Committee chairman, announced this in a statement on Tuesday.

“President Muhammadu Buhari has promised to lift 100 million people out of poverty in 10 years. The NG-CARES Programme is one of the strategic actions being taken to achieve this presidential mandate,” said the World Bank representative. “Each of the 36 states of the federation will get a nominal allocation of $20 million, while the Federal Capital Territory (FCT) will get $15 million under the Programme for Result (PforR) financing instrument of the World Bank.”

The World Bank had in August listed Nigeria among 10 countries with high debt risk exposure. Nigeria ranked number five with $11.7 billion debt stock according to a financial statement the World Bank released on behalf of the International Development Association (IDA).

Mr Vakporaye explained that the World Bank’s recommendation was contained in a letter which the Country Director of World Bank Office in Nigeria, Shubham Chaudhuri, addressed to the Minister of Finance, Budget and National Planning, Zainab Ahmed.

He explained that the global financial institution stated that Mr Buhari’s regime had met all the conditions for eligibility for the credit line.

Mr Vakporaye recalled that the regime sought the assistance of the World Bank in funding its ‘Post-COVID-19 Economic Sustainability Plan’.

The bank described the fund as an emergency intervention programme, built on three result areas with 11 disbursement linked indicators (DLIs).

“Results Area One: focuses on Increased Social Transfers, Basic Services, and Livelihood Support to Poor and Vulnerable Households,” said the statement. “Results Area Two will address the issue of increasing food security and safe functioning of food supply chains; and Results Area Three will support initiatives aimed at facilitating the recovery and enhancing capabilities of micro and small enterprises across the federation and the FCT.”

Mr Vakporaye added that the NG-CARES programme objectives were to expand access to livelihood support and food security services and provide grants for the poor and vulnerable households, as well as firms.”

In August, the Minister of Water Resources Suleiman Adamu announced that seven states (Bauchi, Delta, Ekiti, Imo, Katsina, Kaduna, and Plateau) would benefit from the first tier of the World Bank $700 million for specific water projects.