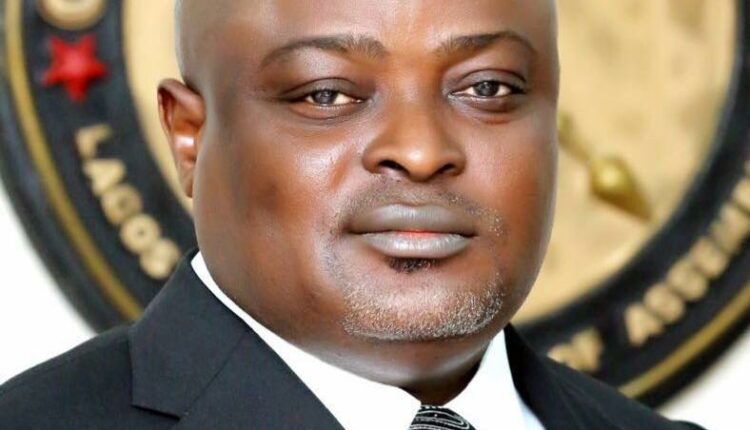 The Conference of Speakers of State Legislatures in Nigeria has described, as sheer recklessness, the manner in which suspected thugs removed the roof of the Edo State House of Assembly and broke the symbolic mace.

The chairman of the conference, and Speaker of the Lagos State House of Assembly, Mudashiru Obasa called on well-meaning Nigerians to condemn the action of the men, believed to be loyal to Governor Godwin Obaseki, saying it was an injury to Nigeria’s democracy.

In a statement signed by Obasa on behalf of the Conference of Speakers, the speakers accused Obaseki’s government of being autocratic and dictatorial, indicating that no excuse would be tenable for the recent siege on the Edo Assembly.

“It is sheer recklessness and a proof of dictatorship for a governor who is supposed to be the head of the executive arm of government to decide to take charge of another arm through questionable means like it happened in Edo.

“There were reports linking the removal of the roof and the offloading of gravel at the complex to purported plans by the government to renovate the Assembly but we think this is an afterthought.

Obasa, who is the Speaker of the Lagos State House of Assembly, also criticised the Edo State Commissioner of Police, saying he allowed himself to be used as a tool to perpetrate an attack on democracy.

He, however, observed that the removal of the roof of the state Assembly complex would not stop lawmakers from sitting.

BBNaija: My affection for Erica is deep says Laycon