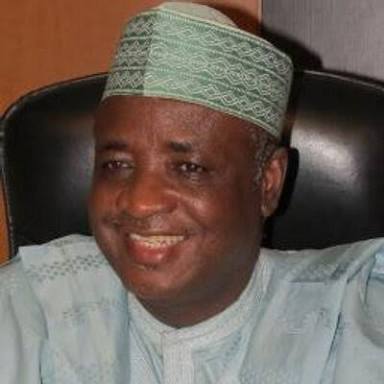 ‎Chairman of the Senate Committee on Defence, Senator Aliyu Wamakko, on Saturday commended youths in the northern part of the country for refusing to join the #EndSARS protests.

Wamakko, who represents Sokoto North, spoke while addressing a mammoth crowd of youths shortly after his return to Sokoto from Abuja.

He said, “I am highly elated with the disciplined and peaceful disposition of the northern youths, even in the face of the provocations and altercations occasioned by the protests that turned violent and lost its original focus, as well as intentions.

“I wondered why the destructive protests raged on even when the Federal Government had acceded to the demands of the protesters.

“One of the key demands of the protesters was the disbandment of SARS and it was immediately disbanded.

“Even President Muhammadu Buhari himself had earlier told the youths that they had good intentions, only for them to deviate from the initial noble cause.”

Wamakko described the youths as the beacons of hope in the country, hence they should not allow themselves to be used by some disgruntled and unpatriotic elements.

All rights reserved. This post: 'Wamakko commends Northern youths for not joining #EndSARS protests ' and other digital content on this website, may not be reproduced, published, broadcast, rewritten or redistributed in whole or in part without prior express written permission from Anambra City News.

Only 9,103,653 workers have Retirement Savings Accounts with PFA… PenCom