Yerima Shettima To SE: Politicians Are Responsible For Your Suffering Not Buhari

He pointed out that people of the Southeast should hold their Governors, Senators and leaders responsible for the shortfall of infrastructure and problems in their region. 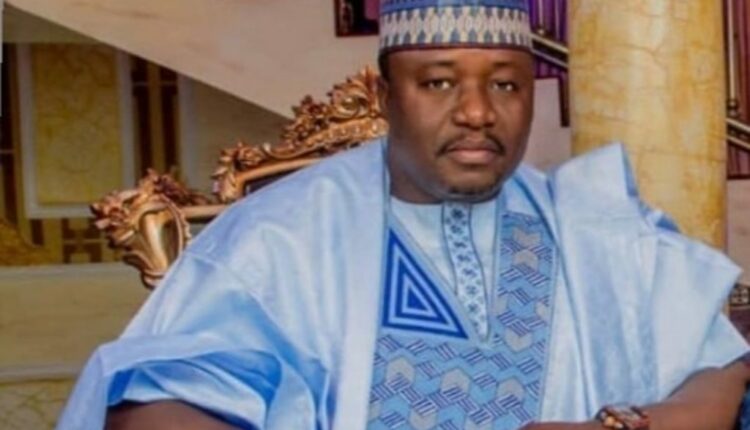 National President of AYCF, Yerima Shettima, said the Southeast is not being marginalized as claimed.

Speaking with DAILY POST, Shettima wondered how the Southeast was marginalized when they have produced a former Secretary to the Government of the Federation, SGF, and a former Senate President.

He pointed out that people of the Southeast should hold their Governors, Senators and leaders responsible for the shortfall of infrastructure and problems in their region.

The AYCF National President said the North can claim to have been marginalized and not the Southeast.

Shettima explained that the North Central has been left out in the scheme of leadership in Nigeria.

“And if they are talking about being marginalized, what happens to the North Central? North central has never produced the number two person in the seat of governance, but the Southeast had. They had SGF and Senate President.

“Don’t they have the number of Senators required? Don’t they have Ministers, governors? so why are they channelling their anger to the centre and not to their leaders? What are the governors doing with all the fundings they are getting?”

Adeboye: I Will Receive COVID-19 Vaccine For The Sake Of The Gospel