We are working quietly and surely to address these issues, including finding a political solution to the Mazi Nnamdi Kanu matter. We did it before in the case of Chief Ralph Uwazuruike in 2007. 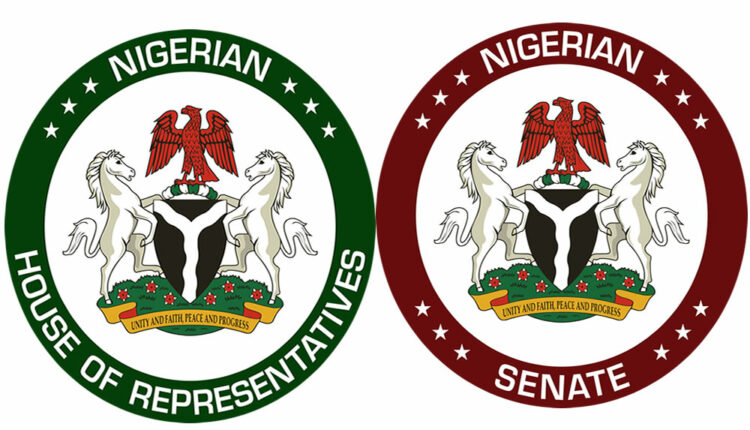 Members of the National Assembly from the South-East geopolitical zone said they had started exploring a political solution that would ensure the release of the leader of the Indigenous People of Biafra, Nnamdi Kanu, from Federal Government’s captivity.

The leader of the Igbo federal lawmakers in the nation’s parliament, Senator Ike Ekweremadu, disclosed this in a statement by his media aide, Uche Anichukwu, on Monday.

The senator said, “On Mazi Nnamdi Kanu, let me also assure Ndigbo that the South- East Caucus in the National Assembly is not resting on its laurels.

“We are working quietly and surely to address these issues, including finding a political solution to the Mazi Nnamdi Kanu matter. We did it before in the case of Chief Ralph Uwazuruike in 2007.

“We also did it in the case of Mazi Nnamdi Kanu in 2017. And God willing, and with your support and prayers, we will succeed again in the matter of Nnamdi Kanu to promote peace and stability in our region.”

Ekweremadu blamed the agitations by various parts of the country on a flawed federal system, injustice, poor management of the nation’s diversity, and failure of the Federal Government to secure lives and property.

He therefore condemned the “needless clampdown on self-determination agitators when dialogue and giving every part of the country a sense of belonging could have sufficed.”