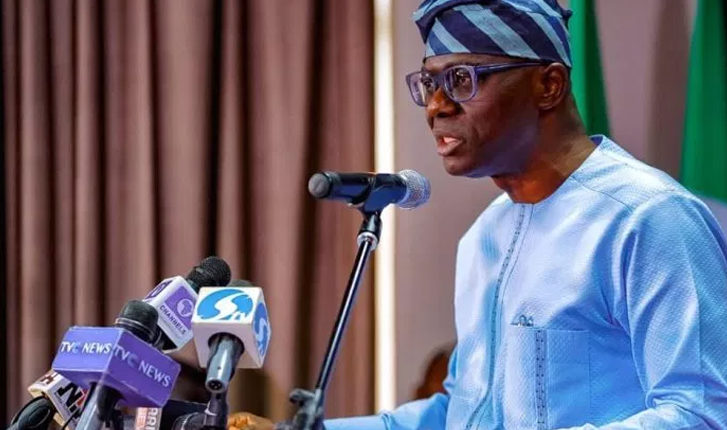 The Army said it did not deploy soldiers to the toll gate.

However, the governor, in a live broadcast on Wednesday, said the Army deployed troops to the protest ground in Lekki last night

Sanwo-Olu expressed regrets at the Lekki incident where eyewitnesses said soldiers opened fire on #EndSARS protesters in a bid to disperse them.

Sanwo-Olu said he was currently engaging the leadership of the Nigerian Army on the development.

“This is with a view to take this up with higher commands of the Nigerian Army and to seek the intervention of Mr President in his capacity to as the Commander-In-Chief to unravel the sequence of events that happened yesterday (Tuesday) night.”

According to Sanwo-Olu, about 30 youths injured in the attack are currently responding to treatment at various hospitals in the Lekki area.

However, although the governor said only one death was recorded in the incident, eyewitnesses said about seven lives were lost in Tuesday’s attack which has  condemned both locally and internationally.‎