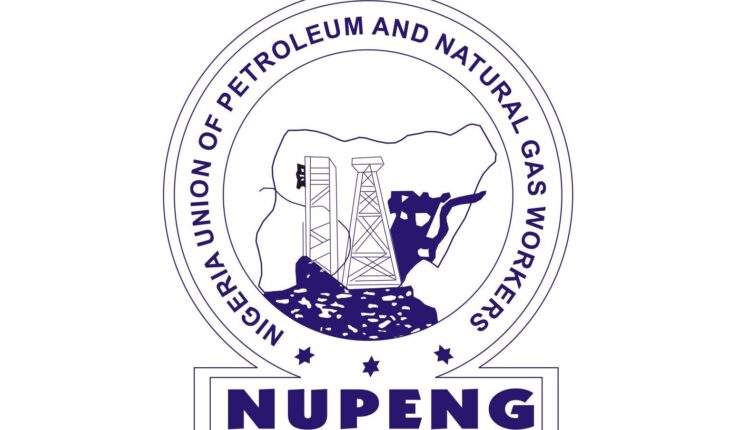 The decision to shelve the industrial action was sequel to the resolve of the Chevron Nigeria Limited and its contractors agreed to unconditionally recall the 175 workers sacked last week.

NUPENG had Thursday last week issued a seven-day strike notice, demanding a recall of the workers sacked through WhatsApp messages to their mobile phones, failing which members nationwide would down tools and begin an indefinite nationwide strike.

The President and General Secretary of the Union, Prince Williams Akporeha, and Afolabi Olawale respectively said the suspension was sequel to “the immediate recall and reinstatement of the sacked workers and the on-going discussions to quickly resolve other outstanding issues.

“However, NUPENG reiterates that the suspension of the strike ultimatum is not a total call off but respect to on-going discussions the Union is having with Chevron and it Contractors over all the issues at stake believing that management will act in good faith and decently in line with principles of social dialogue.

“The leadership of the Union appreciates all relevant Government Agencies for their quick interventions on the matters in dispute.”