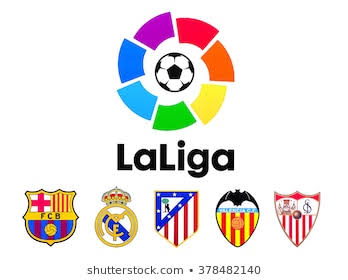 ‎La Liga have released an official statement to confirm they side with Barcelona in their legal dispute with Lionel Messi and they say that the player’s €700m release clause remains in place.

The 33-year-old has a clause in his deal allowing him to leave at the end of any season, and whilst it was thought that deadline passed in June, with Marca reporting last week that the player’s camp believe that it has been extended in line with the prolonged 2019/20 season.

Barcelona president Josep Maria Bartomeu and the current board of the Catalan giants are said to be insistent they will not allow their superstar to leave as a free agent and they will only be prepared to meet with the player to discuss a new contract.

Bartomeu and his board have now been vindicated by La Liga, who say that the release clause – which is likely to prove unattainable for any club – remains in place for Messi.

The statement from La Liga say they will only allow Messi to be released from his Barcelona contract if the player’s release clause is matched or the club negotiate on a sale – but he cannot leave without one of those conditions being met.

On Saturday, Barcelona sacked their legal team for advising the player on how to navigate his exit from the club while Messi did not turn up for testing as scheduled on Sunday morning.

With a legal dispute between the player and club appearing increasingly likely, it is now reported that FIFA and the Court of Arbitration for Sport are likely to be involved in determining the nature of any exit for the player this summer‎.

All rights reserved. This post: 'La Liga backs Barca, says Messi can only leave if €700m release clause is paid' and other digital content on this website, may not be reproduced, published, broadcast, rewritten or redistributed in whole or in part without prior express written permission from Anambra City News.