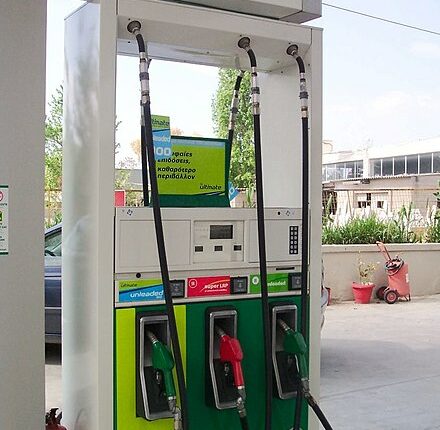 ‎Fuel scarcity is looming in Anambra State as ‎members of Independent Petroleum Marketers of Nigeria (IPMAN) have concluded plans to shutdown operations across the state on August 25.‎

Other states in the zone, including Enugu and Ebonyi, are likely to be affected by the shutdown, according to details of the planned strike disclosed by IPMAN.  ‎‎‎

‎‎The impending strike is in solidarity with an IPMAN member, Siluch Oil and Gas Limited, being owed N13.6 million for petroleum products it supplied to Transport Company of Anambra State (TRACAS), since 2017.

IPMAN had on August 4 issued a 21-day ultimatum to the state government to pay off the debt and also address other issues raised by the association. ‎

Chairman of IPMAN, Enugu Depot,‎ Chinedu Anayaso, said that the petroleum marketers will shutdown operations until all conditions are met.

Apart from the debt payment, IPMAN is also resisting plans by the government to increase taxes and levies. ‎

‎Anayaso said the strike must go ahead because the state government has not made any moves to address IPMAN’s demands.

He said, “We are counting days, we have not seen anything that shows that the state government is treating our letter to them with the seriousness it deserves.

“We expect that they pay the young man his money, withdraw all cases against our members for refusing to pay the levies we did not agree on, and revert to the annual unified levy we reached an agreement on.”

Noting that other stakeholders such as NUPENG and Petrol Tanker Drivers are working with IPMAN on the planned shutdown, Anayaso said anyone who violated the order would pay a fine of N500, 000.

According to him, within the period of shutdown, no product destined for Anambra would be loaded.

All rights reserved. This post: 'Fuel scarcity looms in Anambra, Enugu as IPMAN moves to shutdown operations Aug 25' and other digital content on this website, may not be reproduced, published, broadcast, rewritten or redistributed in whole or in part without prior express written permission from Anambra City News.