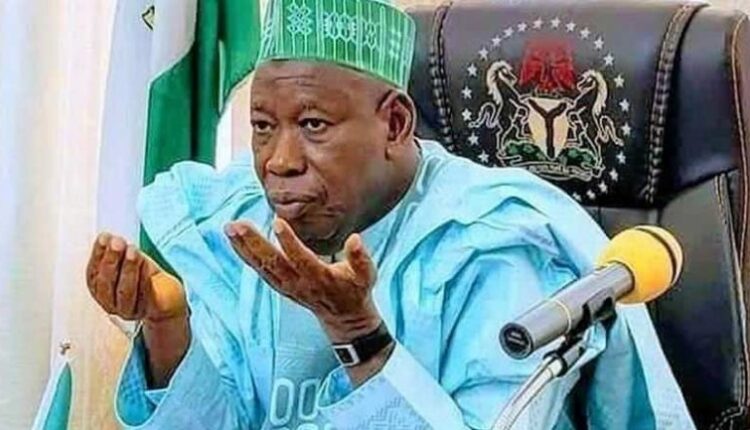 Determined to control flood and desert encroachment in the state, the Kano State government announced at the weekend that it has commenced planting of over two million tree seedlings.

Commissioner for Environment in the state, Dr Kabiru Getso who spoke while inspecting the monthly sanitation exercise on Saturday in Kano, said the seedlings will go a long way in addressing the perennial flooding in parts of the state.

He said the seedlings would be planted in reserves, parks, public places and other strategic locations to control flooding and enhance afforestation.

According to him, the state government would also construct about 40 drains and rehabilitate dilapidated ones in Kano metropolis and major towns, as part of flood control measures to protect the environment.

The commissioner noted that the exercise was imperative to control flooding sequel to the prediction of flood in 20 Local Government Areas of the state by the Nigeria Metrological Agency (NiMet).

“The government has not been idle in ensuring that the environment is clean, tidy and safe for human habitation.

“Members of the community should join hands with the government to sanitise the environment; everybody is a stakeholder and should contribute to make the environment clean and safe,” he said.

Commenting on the on the sanitation, Getso expressed joy over the resumption of the exercise which had been suspended in the past four months due to the Coronavirus (COVID-19) pandemic.

He said the ministry had done waste clearance and decontamination in markets, industries, parks, streets, places of worship and public places to stem further spread of the pandemic.

According to him, 20 defaulters were tried and fined by the Environmental Sanitation Mobile Court for flouting the rules on the exercise.

“The ministry also distributed environmental sanitation kits to about 40 Community Base Oraganisations (CBOs), to encourage drain and waste clearance exercise in the society,” he said.

The commissioner added that such exercises were imperative to control flood, malaria and protect the environment.

Getso urged the people to desist from indiscriminate dumping of waste on water ways and keep a clean environment for sustainable development of the state.

He also called on sugarcane vendors to use waste bins for collection of the by-products and ensure proper packaging of the produce to protect public health.

Aminu said the gesture had encouraged drain and waste clearance and enhanced environmental cleanliness in the communities.

The commissioner inspected the exercise at Obasanjo, IBB and Emir Palace Raods as well as Kofar Wambai, Kofar Mazugal, Kabuga, Abattoir and Sugar cane market, among others. NAN