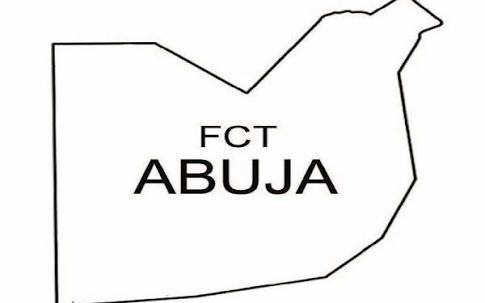 ‎
Teachers employed by the area councils in the Federal Capital Territory, under the aegis of the FCT Council of the Nigeria Union of Teachers, refused to resume work on Monday over non-payment of the national minimum wage.

The teachers‎ said chairmen of the area councils in the territory have refused to pay the national minimum wage, as well as some arrears‎.

‎Pupils who turned up for lessons in some of the Local Education Authority (LEA) primary schools were chased away by the aggrieved teachers. ‎

It would be recalled that in September, Chairman of the FCT NUT, Stephen Knabayi, had directed members not to resume work whenever schools were reopened.

According to him, while the Federal Capital Territory Administration has commenced the payment of the new minimum wage, the six area councils in the territory who are saddled with the payment of primary school teachers have refused to do so.

All rights reserved. This post: 'FCT area council teachers refuse to resume, chase pupils away from classrooms ' and other digital content on this website, may not be reproduced, published, broadcast, rewritten or redistributed in whole or in part without prior express written permission from Anambra City News.