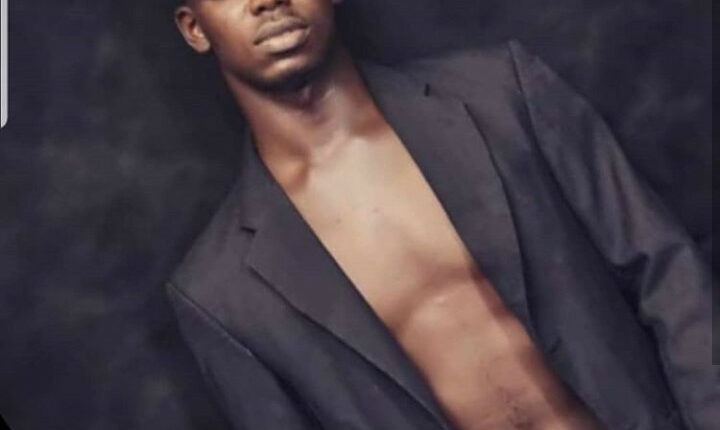 ‎A 400-level student of the Tai-Solarin University of Education (TASUED), Ogun State, ‎Daniel Johnson, ‎ is currently on the run after allegedly stabbing his girlfriend, Bukky, to death.

The incident occurred on Sunday.

It was gathered that Bukky, a 200-level student of the same institution, had been in a toxic on-and-off relationship with the suspect.

It was also learnt that Bukky’s father, a lecturer in the same school, was aware of the relationship. ‎

On Sunday, October 11, Bukky was allegedly invited by Johnson to settle their differences.

However, it was gathered when Bukky arrived at Johnson’s house in Abapawa, Ijebu-Ode, Ogun State, he beat her up and stabbed her, leaving her for dead.‎

After he had killed her, Johnson ran off.

Bukky reportedly managed to jump the compound fence and was then spotted by neighbours who rushed her to the hospital.

Despite efforts to save her life, she died at the hospital.

Meanwhile, Johnson is still on the run and is yet to be apprehended.  ‎

It was further gathered that Johnson, who is also a model, has deactivated his Instagram account.‎

All rights reserved. This post: 'TASUED student flees after stabbing girlfriend to death' and other digital content on this website, may not be reproduced, published, broadcast, rewritten or redistributed in whole or in part without prior express written permission from Anambra City News.

Thanks for reading!
READ ALSO  Nigeria's crude oil revenue declined by 74.89 per cent in July... NNPC