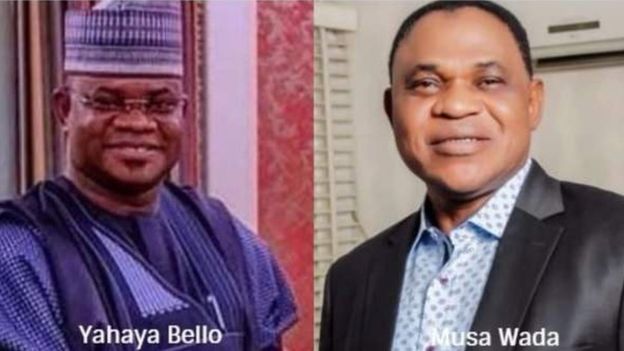 Governor Yahaya Bello of Kogi state will on Monday, August 31, 2020 know his fate as the Supreme Court delivers judgments on two separate appeals challenging his declaration as the winner of the November 16, 2019 Governorship election in the state by the Independent National Electoral Commission (INEC).

A seven-man panel of Justices of the apex court led by the Chief Justice of Nigeria, CJN, Justice Tanko Ibrahim, had on Tuesday reserved judgment in the appeals after all the parties adopted their final briefs of argument.

They had alleged that the governor and his party, the All Progressives Congress, (APC), did not secure majority of lawful votes in the election and therefore asked the apex court to set aside the judgments of the Tribunal and the Court of Appeal in Abuja which upheld the election.

The court had before adjourning for judgment on the two appeals dismissed a third appeal that was brought against governor Bello by the Democratic People’s Party, (DPP), after it was withdrawn by counsel to the party, Mr M.S. Ibrahim. The panel stressed that the appeal was a “worthless academic exercise”, noting that the party fielded an underage candidate that was 31 years old as at the time of the election.

All rights reserved. This post: 'Kogi Guber: Bello knows fate, Aug. 31' and other digital content on this website, may not be reproduced, published, broadcast, rewritten or redistributed in whole or in part without prior express written permission from Anambra City News.

My story by Journalist assaulted by Femi Fani-Kayode