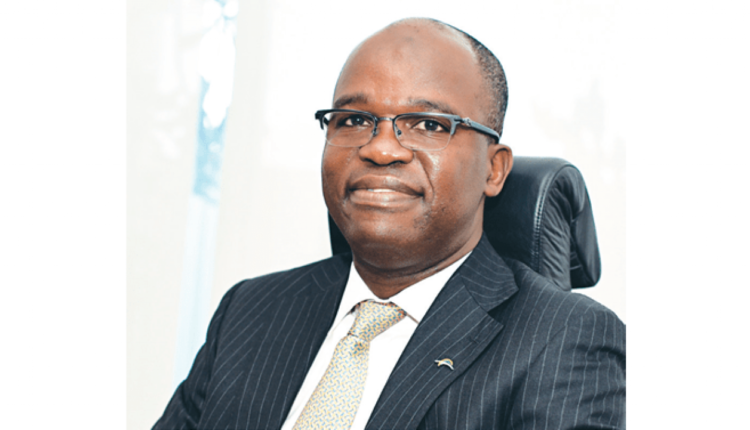 Ahead of the October 31 bye-election for Lagos East Senatorial district, the CEO of Polaris Bank and former Commissioner for Finance in the state, Mr Tokunbo Abiru has emerged as the consensus candidate of the All Progressives Congress (APC).

The seat became vacant following the death of Senator Bayo Osinowo, representing the area, on June 15.

The party’s state Assistant Publicity Secretary, Mr Abiodun Salami, gave the confirmation in an interview with the News Agency of Nigeria on Friday in Lagos State.

He said the choice of Abiru, was agreed upon by party elders, including the APC National Leader, Asiwaju Bola Tinubu.

Salami said Abiru had been successfully screened at the party secretariat, adding that all the other aspirants had stepped down for him in agreement with the party.

“Mr Abiru is the consensus candidate of the party; it is confirmed.

“The elders, under the platform of Governor’s Advisory Council, met and consulted widely and they resolved on the choice of Abiru as the consensus candidate.

“The choice has been endorsed by the National Leader of the party, Asiwaju Bola Tinubu; all the other aspirants have stepped down in agreement, it was a unanimous decision, “he said.

Salami said the party would, notwithstanding, still follow the process of affirmation to validate the choice of Abiru as the APC flag bearer for Lagos East Senatorial District.

On Kosofe 2 state constituency bye-election which will also hold on October 31, Salami said the party’s candidate would soon emerge.

He said a lot of work was going on to produce an acceptable flagbearer for the state constituency election.

Salami described APC as the party of the people, saying the party will win both the senatorial and state constituency bye-elections.

All rights reserved. This post: 'Ex-Finance Commissioner emerges APC candidate for Lagos East bye-election' and other digital content on this website, may not be reproduced, published, broadcast, rewritten or redistributed in whole or in part without prior express written permission from Anambra City News.