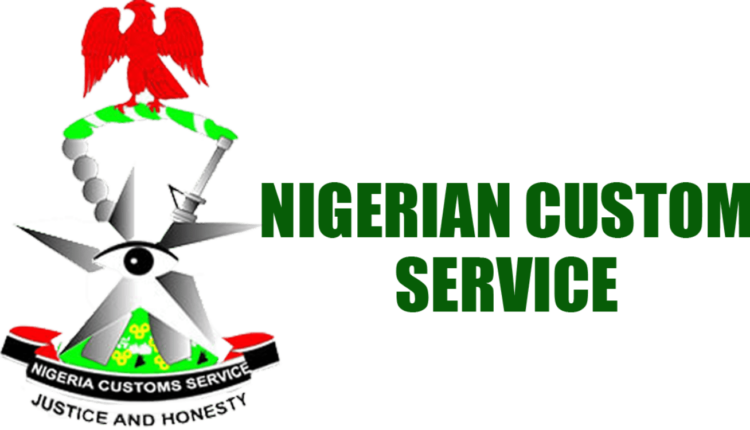 The Nigeria Customs Service, (NCS), says it received a total of N151.02 million from its latest electronic auction, as at August 25, 2020.

The Public Relations Officer of the (NCS), Deputy Comptroller Joseph Attah made the disclosure in a statement in Abuja.

He said a total of 314 items were auctioned on three windows, while 187 items were paid for as August 25.

According to him, the total bid amount paid was N151.02 million, while the total reserved bid amount was N87.9 million.

Attah explained that the difficulties experienced by some individuals in the bid process was mainly as a result of invalid Taxpayers Identification Numbers (TIN), poor network at their various locations, among others.

“Since the reopening of the Nigeria Customs Service e-auction platform, app.trade.gov.ng/eauction, some complaints and inquiries have been pouring in, especially from those who tried unsuccessfully due to either invalid Tax Identification Numbers (TINs), inability to service e-wallet, poor network at their locations or any other reason which are all outside the jurisdiction of the Service. Some of these complainants appeared to have questioned the integrity of the e-auction process.”

Attah said the e-auction was largely successful, as a lot of persons still participated despite the complaints by a few individuals.