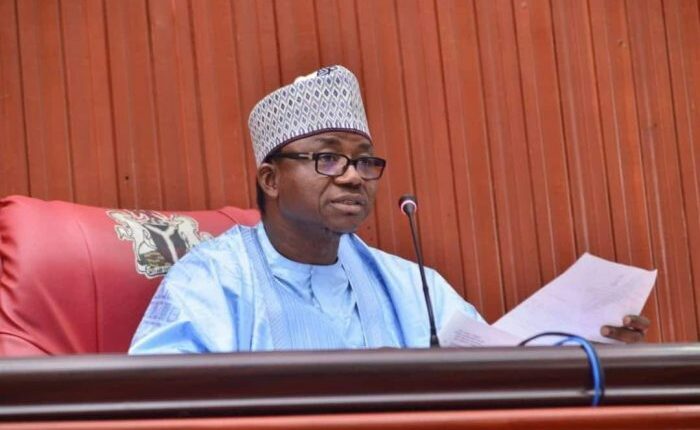 The speaker of the Edo State House of Assembly, Mr Frank Okiye has said that his supporters have agreed to work for the re-election of Godwin Godwin Obaseki in the upcoming governorship election in the state.

The speaker,in an interview, said he attended a meeting with members of other political parties including PDP where modalities were being worked out on how to go about it.

He said that his people across the political divide had agreed in principle to work for Governor Obaseki and modalities were being perfected on whether to defect to PDP or not.

When asked whether he had defected to PDP, he said: “I will not really be speaking about that defection. All the parties have agreed in principle to work to return Obaseki. The modalities are being worked out including whether to defect or not to defect but that has not been reached.”

When pressed further to speak more on the rumoured defection to PDP, he stated:
” No. No. No. That is not it yet”

On whether other political parties were forming an alliance to support Governor Obaseki in his re-election bid, the speaker said he was referring to his supporters who cut across political parties.

He explained by saying:
“No. All my people who are across the divide have agreed to work to deliver Obaseki.”

There have been romours on social media that the speaker has defected from APC to PDP.