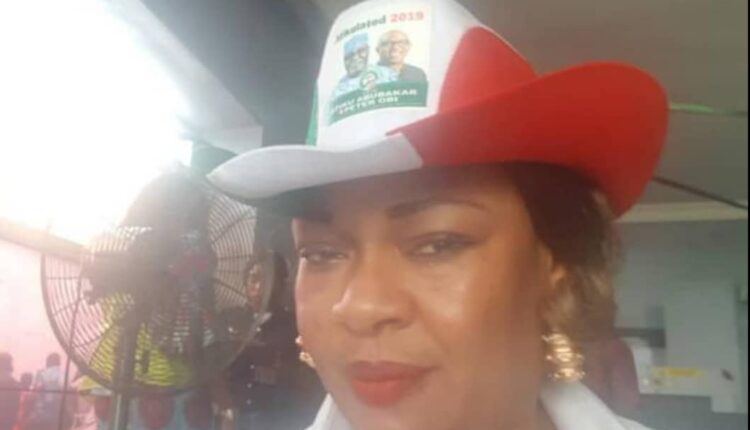 She described the exercise as victory against godfatherism and “against those who think they are more powerful than God in the state”.

She expressed her gratitude to the good people of Edo State for coming out en masse and for speaking with one voice and ensuring that PDP emerged victorious.

Hadiza, noted that the victory of Governor Godwin Obaseki and his Deputy, Philip Shaibu at the polls on September 19, 2020, was an act of God, courage and the determination by the people of the state.

According to her, Governor Obaseki has done well especially in terms of infrastructure development, payment of salaries, pension, introduction of social interventions, tackling insecurity in the state among others.

She equally tasked the Governor to remain focused on critical developmental strides that will better the lives of the people in the state.

She however, called on the people of Edo State especially members of the Peoples Democratic Party, to remain united as they have demonstrated during the polls for the progress and interest of the party.

Hon. Hadiza, also appreciated the efforts of the security agencies and the Independent National Electoral Commission INEC for their neutrality during the conduct of the election.

All rights reserved. This post: 'Edo Election: PDP Deputy National Woman Leader Congratulates Obaseki' and other digital content on this website, may not be reproduced, published, broadcast, rewritten or redistributed in whole or in part without prior express written permission from Anambra City News.