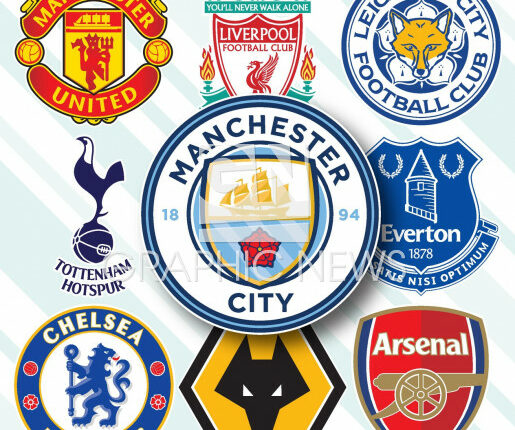 Champions League qualification and the battle to avoid relegation are the major issues at stake as the Premier League season concludes today.

Coronavirus prompted fears the campaign might not be completed but after 92 games in 40 days the top flight is set for a dramatic finale.

Two of Aston Villa, Watford and Bournemouth will be relegated.

Europa League qualification is also up for grabs, with Wolves and Tottenham battling for sixth place, which guarantees a European place next season.

Jamie Vardy is favourite to win the Golden Boot, while the Golden Glove is also up for grabs.

Manchester City’s Kevin de Bruyne will be hoping to match – or break – an assists landmark only previously achieved by Thierry Henry, plus the Premier League will bid farewell to a legend as De Bruyne’s City team-mate David Silva plays his final match in the competition.

10 trapped as building collapses in Abuja‎