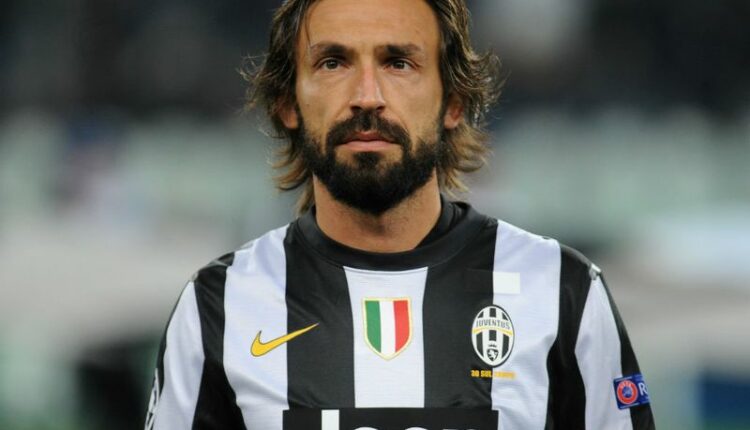 Juventus have appointed Andrea Pirlo as manager to replace the sacked Maurizio Sarri, a week after hiring the former midfielder as Under-23 boss.

The Italian giants sacked Sarri after just one season despite winning Serie A following the club’s Champions League last-16 defeat by Lyon on Friday.

The former Italy midfielder was only named the club’s Under 23 manager on July 30.

Juventus said the decision to promote him is “based on the belief that Pirlo has what it takes to lead from his debut on the bench, an expert and talented squad to pursue new success”.

Pirlo played 164 games for Juventus between 2011 and 2015 and won four Serie A titles in Turin after joining from AC Milan, with whom he spent most of his career and won two Champions League and two league titles.

Pirlo, who won 116 caps for Italy and is regarded as one of the finest players of his generation, retired in 2017 having spent two years in Major League Soccer at New York City FC after leaving Juventus.

After he was appointed Under-23 boss, Pirlo said he would like to have the same “journey” as Manchester City boss Pep Guardiola and Real Madrid manager Zinedine Zidane.

“But you need to earn it, gaining experience,” said Pirlo.

“The path I’m about to embark on is the right one for me.”

Italian Sarri, 61, was appointed on a three-year contract last summer after one year at Premier League club Chelsea.

He guided Juventus to a ninth straight Serie A title, although they lost three of their last four league matches to finish only a point clear of Inter Milan.

They were also beaten by Napoli in the Coppa Italia final after football in the country restarted following the coronavirus shutdown.

All rights reserved. This post: 'Breaking; Juventus names Andrea Pirlo as new coach' and other digital content on this website, may not be reproduced, published, broadcast, rewritten or redistributed in whole or in part without prior express written permission from Anambra City News.