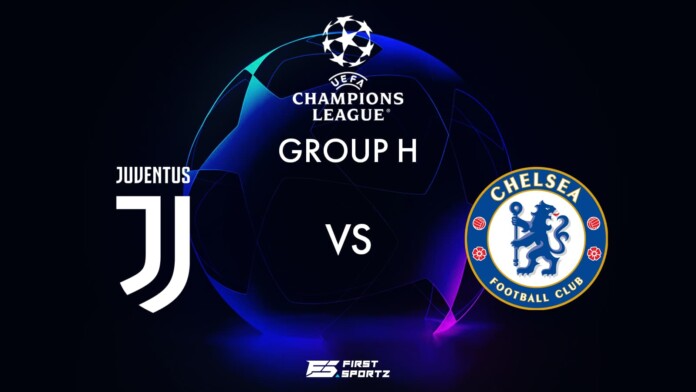 Juventus midfielder Adrien Rabiot is reportedly uncertain ahead of the match against Chelsea on Wednesday.

The Bianconeri have ruled out Alvaro Morata and Paulo Dybala ahead of the big game in the Champions League, but journalist Nicola Balice reports the injury problems doesn’t end there for Max Allegri.

French midfielder Rabiot carried out a personalised programme during today’s session and is still uncertain ahead of the match at the Allianz Stadium.

Chelsea arrive after a 1-0 defeat to Manchester City in the Premier League, but the reigning European champions started the Champions League with a win against Zenit St Petersburg in the first game.

Juventus have bounced back since the 2-1 defeat to Napoli in the League and are unbeaten in four games, including the 3-0 win against Malmö FF in Group H.

Allegri must cope without Morata and Dybala, while Rabiot is uncertain for the clash with the Londoners.

It’s touch and go for the former Paris Saint-Germain midfielder and the report claims the coach will decide during the session tomorrow.