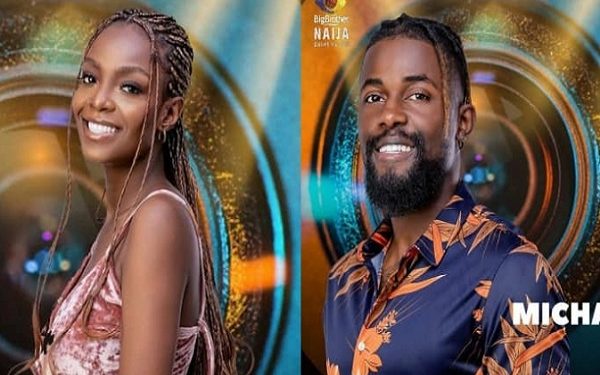 Michael Chukwuebuka Ngene, Peace Ogor and Boma have been evicted from the BBNaija Shine Ya Eyes House after polling the lowest votes from viewers and voters.

They become the 10th, 11th and 12th Housemates evicted from the show.

The trio were nominated for possible eviction with twelve other housemates. 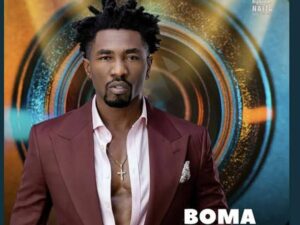 See also  Why Okorocha is angry with me by Gov Uzodinma

On his part, Boma’s eviction did not come to viewers as a surprise in view of his raunchy affair with married Tega which left so many people gasping for breath.

Organisers of BBNaija had announced that Sunday’s eviction will be a ‘Kingsize’ eviction.