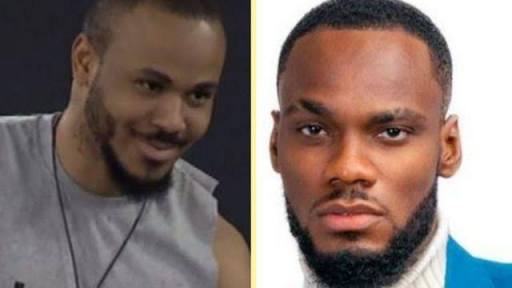 Four top contenders for the grand prize of N85 million in the ongoing Big Brother Naija reality show have been put up for possible eviction on Sunday.

They are, Ozo, Prince, Kidwaya and Dorothy.

The four were nominated by their fellow housemates during the nomination show, Monday evening.

The show came shortly after Trickytee emerged as the Head of House for the week. 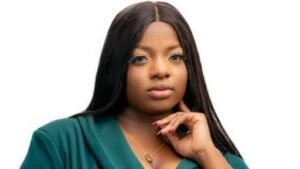 Shortly after his victory at the HoH challenge, Trickytee picked another favourite, Layccon as his Deputy.

With their emergence, Trickytee and Laycon now enjoy immunity from nomination for possible eviction.

They also enjoy exclusive access to the HoH lodge, among other goodies.

At the moment, only nine housemates are left in the reality show.