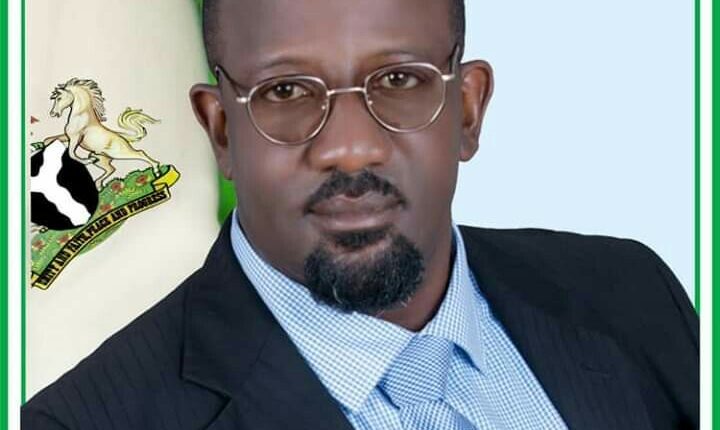 The Chairman of Enugu Capital Territory Development Authority, ECTDA, Dr. Josef Onoh says its still too early for anybody to begin the jostle for the Governorship seat of Enugu state.

Onoh’s posters, sponsored by certain individuals, had surfaced in the state capital, urging him to contest for governorship of the state at the expiration of incumbent governor, Ifeanyi Ugwuanyi’s term in 2023.

Similarly, series of articles had been written, canvassing for support for Onoh, citing his pedigree as Chairman of ECTDA and other backgrounds that tips him as the right man for the job.

In his reaction, Onoh said the speculations were coming many years ahead of the election, noting that it was only God that gives power to whomever he blesses with the wisdom of leadership.

Onoh said: “I appreciate the gesture of those people that have shown concern and support about my political future ahead of 2023, but at the moment 2023 is not my priority, I am rather more concerned now on how to turn around the Enugu Capital Territory Development Authority (ECTDA) for the greater good of the people of Enugu state.

He stated that he has been so busy with the job of development in the state capital that he scarcely has time for other issues let alone canvassing for future political positions, as at the moment.

READ ALSO  Dogara: Why I returned to APC

All rights reserved. This post: '2023: It’s too early to begin campaigns for Enugu Guber seat says Onoh' and other digital content on this website, may not be reproduced, published, broadcast, rewritten or redistributed in whole or in part without prior express written permission from Anambra City News.