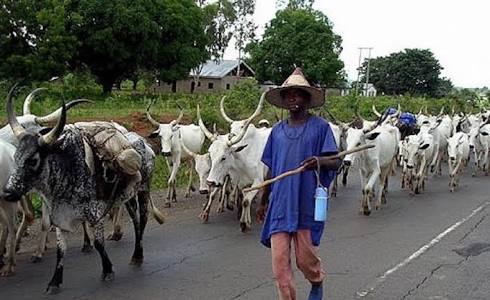 ‎It was gathered that, on Thursday, gunmen numbering about 20 stormed a drinking joint at about 10:45 pm at Gwol village in K/Vom, Jos South Local Government Area of Plateau State and shot five people dead while one person sustained injuries.

An eyewitness said the attack caused pandemonium in the area as residents fled their homes and fled into the bush for safety, adding that the attackers also damaged property and destroyed farms before leaving.‎

Reacting to the development, the Co-ordinator, Emancipation Centre for Crisis Victims in Nigeria, Barrister Dalyop Solomon, condemned the frequent attacks in the state and called on the state government and security agencies to check the act.

He said, “It is unfortunate that we are experiencing this kind of attack after months of respite. The government and the security agencies need to wade in on time before it degenerates to full scale violence. There’s the need for a thorough investigation, arrest and prosecution of those behind this deadly attack”.

But the state Police Public Relations Officer, Gabriel Ubah, who confirmed the killings of five persons in the community, said the command had commenced full investigation into the incident.‎

All rights reserved. This post: 'Suspected herdsmen kill five in Plateau attack' and other digital content on this website, may not be reproduced, published, broadcast, rewritten or redistributed in whole or in part without prior express written permission from Anambra City News.