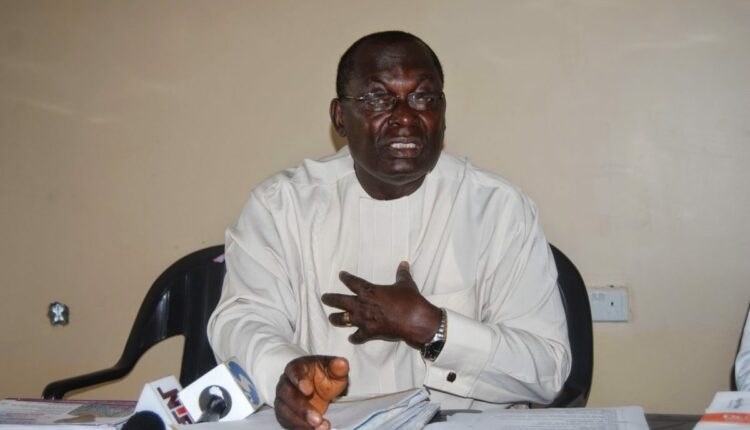 Mr Akunyili was returning to Enugu from a meeting in Onitsha when the gunmen opened fire on his vehicle, killing him instantly with his driver and police orderly, according to family sources interviewed by Peoples Gazette on Wednesday morning.

The remains of the three had since been deposited at the hospital ahead of burial and police investigation.

Mr Akunyili until his death was running St Leo’s Hospital, one of the biggest in Enugu. He graduated first class and spent his professional career treating citizens across the country, including many on charitable grounds.

“He was travelling along the Old Onitsha Enugu Highway when they struck,” a family said under anonymity because he was not asked to publicly comment on the matter until a formal statement has been issued.

Mr Akunyili lost his wife to cancer in 2014. He was survived by their six children.

Police spokespersons in Anambra and Enugu did not return calls seeking comments from The Gazette on Wednesday morning.

The attack came amidst raging insecurity in the South-East, fuelled largely by armed herdsmen, separatist agitators and even security forces.