Sheikh Zakzaky: Majority Of Nigerians In Favour Of Islamic System Of Government

The Islamic scholar made the statement while responding to questions in an exclusive live programme with the Iranian Press TV monitored in Kano Wednesday evening, being the first interview he had with the media since his release on July 28. 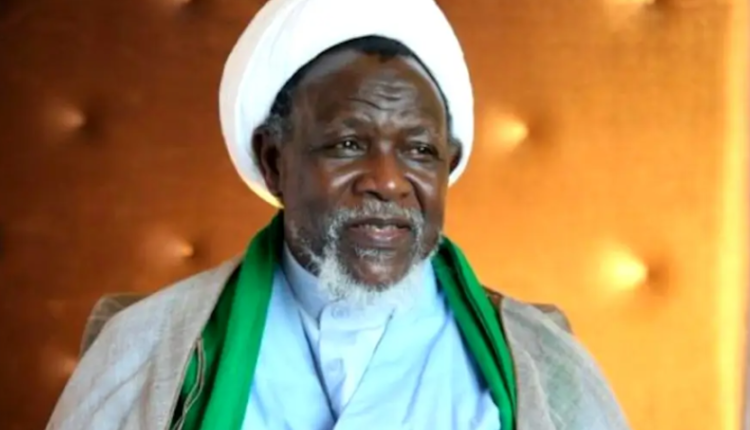 This is just as he accused the Federal Government of gross violation of his fundamental right by being disallowed to travel out of the country for treatment despite his deteriorating health condition.

The Islamic scholar made the statement while responding to questions in an exclusive live programme with the Iranian Press TV monitored in Kano Wednesday evening, being the first interview he had with the media since his release on July 28.

“Even after the incarceration, we are still in another incarceration since they have refused to allow us to travel outside the country.”

The scholar also stated that the Islamic Movement is being democratic by simply seeking for the Islamic system of governance as against the neocolonial system in the country today adding that it is the choice of the majority of Nigerians if a plebiscite were to take place.

“I believe that if there will be a plebiscite in this country and people will be asked ‘which system would you like? Is it the status quo, which is inherited from the British colonialists or the Islamic system?

“I’m sure that the majority will choose the Islamic system. [Because] it will be the government of the people after all,” he added.

Zakzaky said, although, the authorities in Nigeria strictly forbid any such vote, he did not rule out the prospect of the establishment of such a system in Nigeria.

“However, this depended on the people being given the choice” similar to what happened in Iran with the referendum that followed the victory of the country’s Islamic Revolution in 1979.

“Nigerian authorities admit in private not in public, that they fear the Islamic Movement and the potential that it may help establish the Islamic system just as the Revolution in Iran.

“But all the IMN is after is democracy. What is a democracy? It is the government of the people” he said.