The police stated this while reacting to an alleged confession by a member of a killer squad purportedly paid handsomely to kill and maim. 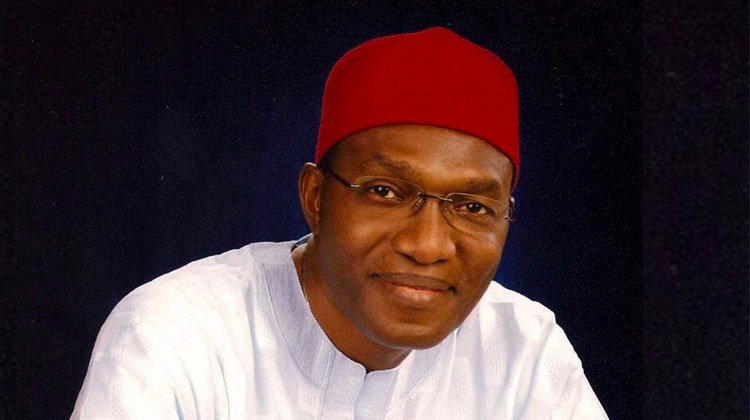 Police in Anambra said there is no suspect in their custody who confessed that the governorship candidate of the All Progressives Congress Andy Uba employed him as an assassin.

The police stated this while reacting to an alleged confession by a member of a killer squad purportedly paid handsomely to kill and maim.

The viral confessional statement by one Elijah Okoh, 48, entitled: “My gang was paid millions by Andy Uba to kill and maim in Anambra’’ claimed he was engaged by the APC governorship candidate to terrorise the state and instil fear in the people.

Adeoye said no suspect in police custody made such a statement against Andy Uba or anyone.

He said:
“There is no one in the description given that is in our custody. No one is above the law and if any such disclosure was made against anyone, whoever might be indicted in any crime would have been pulled in for questioning.

“We, therefore, urge the general public, particularly, the good people of Anambra State not to panic.

“The CP equally implores well-meaning individuals especially the members of the fourth estate of the realm to discard sentiment and to assist the Police in the Command by reporting security-related issues in the most professional and objective manner.”